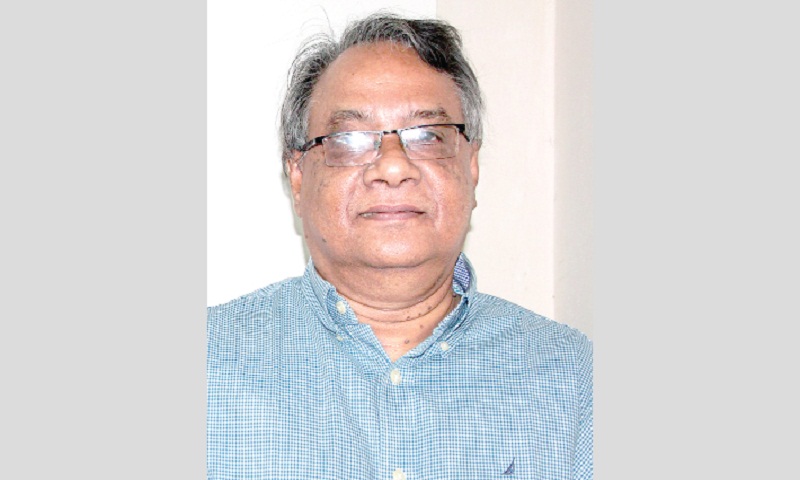 It is also the national fish of Bangladesh. Recently, Ilish has been accorded geographical identification (GI), meaning it is a Bangladeshi product. At the turn of the current century, Ilish production sharply declined because many fishermen, without considering the consequences, started catching Jatka, a young fish, in the high breeding season, eventually causing a shortage of mature Ilish. Production was particularly low in the 2001-02 seasons. In the 2003-04 season, the government took a number of initiatives including declaring several areas as sanctuaries and imposing a ban on fishing during the breeding seasons. These sanctuaries include the strip between Shatnol and Char Alexander in Meghna River; the Shahbazpur channel of the Meghna River; the Tentulia River adjacent to Bhola district; the Andharmanik River near the Bay of Bengal and the estuary of Padma and Meghna Rivers located in Shariatpur. These are called sanctuaries because catching Ilish in these places is prohibited during the two breeding seasons.

Over the years, it has been observed that for the maintenance, conservation and preservation of sanctuaries meant for the natural resources like fisheries co-management system has been proved to be quite effective. The system is inclusive in nature meaning all relevant stakeholders have specific roles and responsibilities, their interests are given due importance and a sense of collective ownership of natural resources is established which ensues high probability of sustainability of the system and the resources in the long run. In the case of Ilish preservation and conservation under co-management system, one of the direct stakeholders is the fishermen groups. The ban periods directly hit them resulting in income loss for them. Under the system, there are provisions to compensate income loss of the fishermen. But it has been alleged that there is wide spread corruption of the compensation package distribution process, like, real fishermen are not enlisted and are subsequently deprived of the benefits provided by the government. The other issue is that the current compensation package provided by the government is inadequate to support them during the ban periods. It needs to be reviewed and appropriate measures and provisions are needed to be taken to safeguard their interests especially assistances of different kinds to offset the negative impact of Hilsh catch ban period.

The other important stakeholder includes the Ilish businessmen/ Aratdar/Dadandar. All of them are involved in the Ilish fish catch and related trade.

This particular trading group in reality controls the Ilish fish trade. They provide much needed capital, boats and nets to the fishers. During lean season when catch is less the income of the fishers also falls. At that time financial supports are provided to the fishers by this business community under various conditions. The most important of these conditions is that the fishers are to sell their catches to their designated businessman at prices fixed by them. But they incur loss of business in Hilsha trading during the stipulated breeding period as they need to retain labourers and also support the Hilsha fishermen groups.

In the co-management system their participation is crucial and for that purpose it is important to take into account their business opportunity costs and devise realistic measures to compensate those. For the preservation and conservation especially during breeding period the active support and help of the enforcement agencies like coast guard, Nau Police (riverine), Police and Ansars are essential. In any effort of co management of the natural resources the enforcement agencies play a crucial role. Their role is not only confined during the specific period of breeding but also throughout the year in facilitating fishing by providing security to the fishers in the bay from the poachers and other elements who are threat to security and peace in the fishing zones.


For those purposes, the enforcement agencies need to have required motivation; human resources and logistic facilities to deliver the services needed for the establishment of the sanctuaries and later ensure maintenance, conservation and preservation of them. In the sanctuary areas there are types of local government institutions, the Union Parishads, Upazila Parishads and Municipalities.  These institutions, especially the Union Parishads, are very important in the sense that the rivers flows through them and fishing community in general reside in villages along side of the rivers. For maintaining the sanctuaries the Union Parishads as the lowest tier of the local government bodies have important roles to play. The UPs and other local bodies on the both sides of the rivers need to actively support and help in the enforcement of the conditions of co-management needed for the maintenance of the sanctuaries.

Moreover, as the elected representatives of these bodies they are close to the people and are in a position to motivate the fishermen and others and also use institutional capacity and strengths to maintain the co-management system for the purpose of the effective maintenance, conservation and preservation of the sanctuaries. The government field administration especially located at the Upazila level is an important stakeholder of the co-management system of the sanctuaries. Here it needs to be mentioned that at the Upazila level there is the presence of the different administrative agencies of the government. This level is also the meeting point of the central government machineries and the local government systems. It is perceived that in any kind of co management relating to the maintenance of the river sanctuaries the active support and help from this level is of utmost importance.

In Bangladesh, CBOs and NGOs include non profit organisations, social groups, associations, mass organisations, religious societies, local clubs etc. These organisations are established either by community or interest groups initiatives. In rural areas these can play an effective role in advocacy, mobilising people and bridging communities with local government institutions and the government administrative system. It is perceived that the services of NGOs/CBOs especially in the initial years of the establishment of any co-management system could be utilised as they have expertise in organising especially the disadvantaged groups. In the co management systems the services of such organisations are being used. With remarkable increase of Ilish production in recent years it appears that the co management system is could be an effective option for the preservation and conservation of scarce natural resources in Bangladesh.

The writer is Professor and Chairman, Department of Public Administration, University of Dhaka and Member, National Human Rights Commission, Bangladesh.