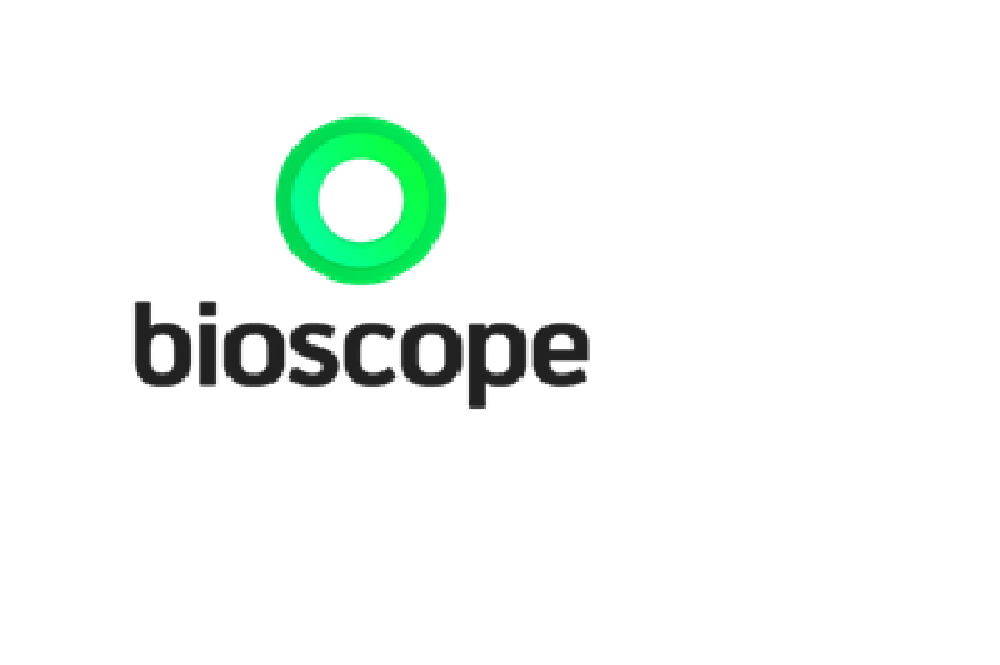 Bongo (Stellar Digital Limited), Bangladesh's premier digital entertainment service provider, has won the National ICT Award for its service "Bioscope", a live-TV and VOD app for entertainment and sports on the go.

The award ceremony was organised by BASIS and held at the Institution of Diploma Engineers,Bangladesh in the capital in recent times.

Bongo was given the award for Media and Entertainment Technology. It was also announced that BASIS will be hosting the upcoming APICTA, the region's most prestigious IT Award, in Bangladesh, and winners of the national award will participate as well and have a chance to win the regional award. A total of 600 participants from 16 countries across Asia will participate in the event.

Bioscope was launched by Bongo in partnership with Grameenphone late 2016, and launched its app in August this year. It is the first OTT service in the country offering both live TV and on demand entertainment. The service already has more than 3 million unique users and was the number 1 app in Bangladesh on the Google Play Store. It has become very popular, allowing users to watch live TV and sports, as well as movies, TV shows and music on any device.

The service can be accessed through www.bioscopelive.com or downloaded on the Google Play store.