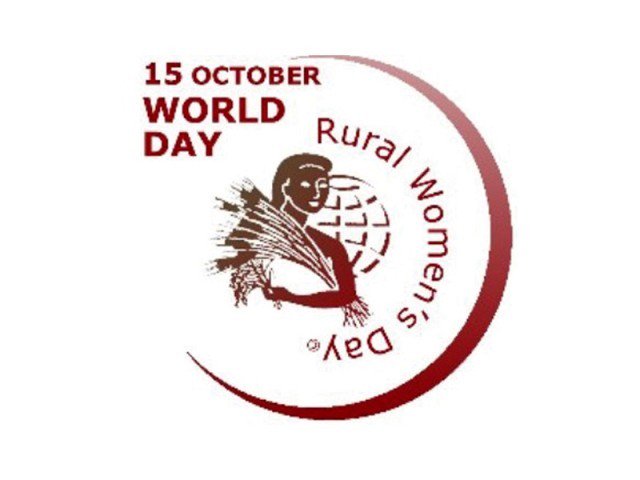 Speakers at a human chain programme on Saturday demanded strong legal actions against all forms of sexual violence against women at all levels.

The National Committee on the Observation of the International Rural Women Day, which will be observed on Sunday, organised the programme in front of the Jatiya Press Club.


The speakers also expressed their concern over the growing incidents of sexual violence against women and girls in recent times and demanded speedy trial of the cases filed over the incidents.

In her speech, Ferdaus Ara Rumee said around two incidents of rape occurr in the country every day. Half of these incidents are recorded in police stations, she said.

The rate of judgment against rape cases is only 3.66 percent while punishment has been ensured for only 0.45 percent cases.

According to Ain o Salish Kendra, during the first seven months of this year, a total of 424 rape cases have been recorded, 88 women and children have been victims of mass rape.


Bangladesh Shishu Odhikar Forum says during the first six months of this year, 294 children have been raped, she added.

Badrul Alam said, "To make a meaningful society, we have to eliminate all sorts of discrimination between men and women."