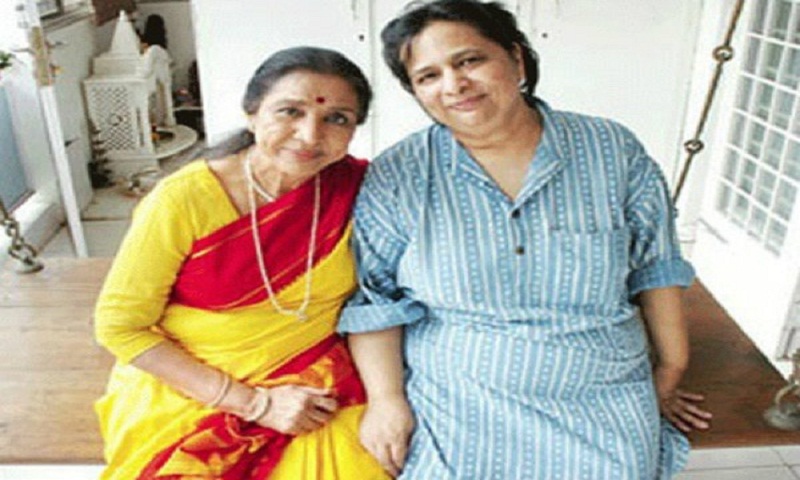 Varsha Bhosle, daughter of noted singer Asha Bhosle was an Indian singer, journalist and writer based in Mumbai. Her mother being a prominent singer of India, she took singing as her career too. A Bhojpuri playback singer and appeared in her mother’s concert. Varsha finished school from Hill Grange High School, on Pedder Road, Mumbai, in 1973.

She had married a sports writer and public relations professional Hemant Kenkre but the couple divorced in 1998. On 9 September 2008, she reportedly attempted suicide by taking an overdose of prescribed medicine. Then on 8 October 2012, Asha’s daughter Varsha took her last breath by committing suicide at her home by shooting herself with a licensed weapon.

A singer and columnist, Varsha Bhosle was a talented woman. She wrote columns for “Rediff.com”, “The “Sunday Observer” and “Gentlemen” Magazine. Apart from writing columns, Varsha wrote listicles and articles in “Times of India” and Police magazine- “Rakshak”. She got married to PR Hemant Kenkre but they got separated and divorced in 1998. After the divorce, Varsha shifted with her mother, Asha in Mumbai.

Also, as a child singer, Varsha’s voice was used for Dev Anand-starrer ‘Lootmaar’. The song, ‘Has tu hardam’, composed by Rajesh Roshan, became quite popular.