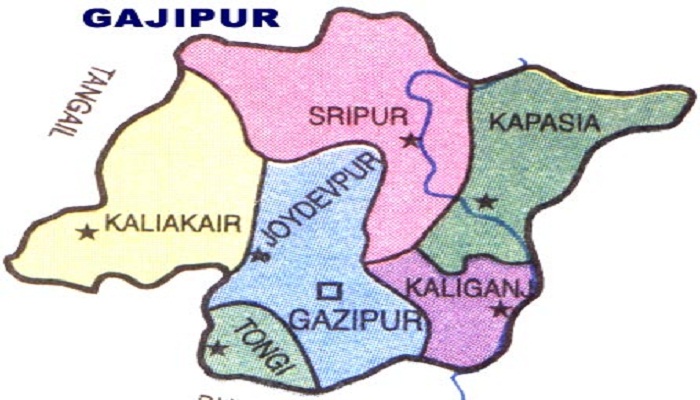 Workers of a local RMG factory blocked Dhaka-Myemnsingh highway for nearly 90 minutes following the death of a fellow worker in a road accident at Nagpara of Gazipur on Friday, reports Unb.

Abdul Hye, in-charge of Naojor police camp, said Tuli Akhter, a worker of Ridisha Garment Factory was killed when a covered van knocked her down at Nagpara while going to his workplace around 8 am.

As the death news spread around, the factory workers put up barricade on the highway protesting the incident, halting vehicular movement for about one and a half hours.

On information, police went to the spot and brought the situation under control.

Traffic movement on the highway returned to normalcy around 10 am, police said.