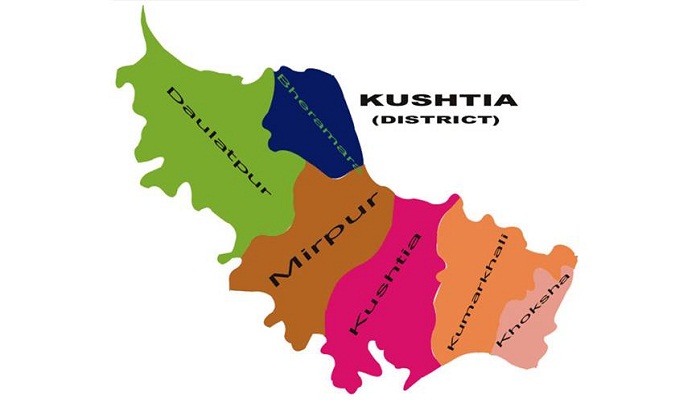 A man was killed and five others were injured in a clash between two factions of Awami League at Dhalsa village in Mirpur upazila of Kushtia on Friday morning.

The deceased was identified as Shamsul Islam Haque, 50, an AL activist, reports UNB.

Azizur Rahman, officer-in-charge of Mirpur Police Station, said supporters of Chhatian union parishad chairman and also union AL president Jasim Uddin Mandal locked into a clash with the supporters of its AL general secretary Tasel Ali Mondol around 8am over establishing supremacy in the area, leaving a man dead on the spot and five others injured.

The injured were taken to Mirpur health complex.

On information, police rushed to the spot and brought the situation under control, the OC added.

Police, however, detained Fuad in this connection.