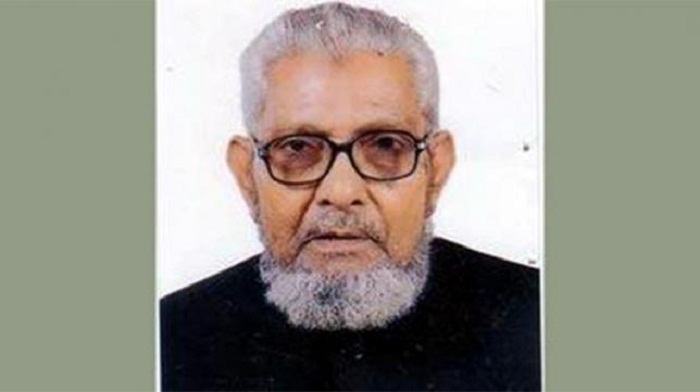 TM Akbar, one of the defence lawyers in Zia Charitable Trust graft case, died on Thursday during the cross-examination of a witness.

The 86 year-old lawyer, also a former president of Dhaka Bar Association, suddenly collapsed on the ground while he was cross-examining the first investigation officer (IO) Nur Ahmed on behalf of accused Monirul Islam at Dhaka Special Judges Court-5 set up in a makeshift building in the capital’s Bokshibazar area.

Soon after the veteran lawyer was rushed to the BIRDEM hospital in the capital, the on-duty doctors declared him dead.

“He suffered a heart attack at 12:30 pm while cross-examining a witness,” said Advocate Nazrul Islam, an assistant lawyer to the TM Akbar.

The veteran lawyer was also the defence lawyer for three accused, including former State Minister for Home Lutfozzman Babor in two much-talked-about cases filed over sensational August 21 grenade attack on Awami League rally in the capital in 2004.

However, BNP chief Khaleda Zia did not appear before the court on Thursday in the two graft cases. Khaleda’s lawyer Sanaullah Mia submitted time petitions in both cases on behalf of her and the court accepted it.