PDB agrees to lower power tariff if gets subsidy 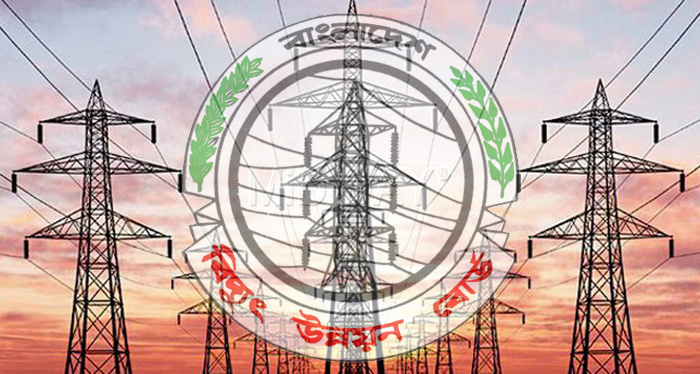 State-owned Power Development Board (PDB) has agreed to lower the power tariff if the government provides subsidy to it instead of loan.

“If we receive Tk 4,300 crore as subsidy, not loan, the power production cost will come down and we can charge lower tariff,” said PDB General Manager Kawsar Ahmed while responding to the proposal placed by the Consumers Association of Bangladesh (CAB) to lower power tariff at the public hearing on Thursday.

Bangladesh Energy Regulatory Commission (Berc) arranged the public hearing on the CAB’s proposal to reduce the bulk power tariff on the last day of a series of hearing held mainly on increasing the tariff.

They blamed the Power Division for not abiding by the Berc order to provide subsidy as promised by the government.

In its August 27, 2015 tariff hike order, the Berc asked the PDB to implement the LCGEP and MOLDP to reduce the overall electricity generation costs.

The government is charging interest at around 3.0 percent on the money it provides to the PDB as loan to meet costs instead of providing interest-free subsidy, which is also a violation of the Berc order, the participants maintained.

They demanded that the power tariff be cut by increasing the efficiency level and decreasing generation from cost-intensive plants.

It’s unfortunate that only the consumers are obeying the Berc order by paying increased tariff but the state-run entities are disobeying it, they lamented.

Berc Chairman Monowar Islam said the commission will try to act according to people’s expectations.

He said the PDB’s costs worth around Tk 1,301 crore could easily be saved if it goes for running state-run gas-fired power plants instead of buying electricity from gas-fired rental and quick rental power plants.

The PDB could save Tk around 1326 crore if the plant was run using gas, he said adding that ‘illogical’ capacity payment to private sector costs the PDB loss around Tk 1785 crore.

PDB top officials acknowledged that electricity could be supplied at a lower rate to consumers if it receives Tk 4300 crore as subsidy without interest.

They sought Berc intervention in this regard as it did not get any subsidy as per the previous order.

President of Communist Party of Bangladesh (CPB) Mujahidul Islam Selim urged the government to treat electricity as one of the basic needs and not to make profit out of its generation like government’s allocation to defence, education and law enforcement agencies.

Joint secretary general of CNG Association Hasin Parvez said one of the main costs of CNG pumps stems from electricity.

If the electricity cost goes up, it will affect the public transport fares as those are run on CNG, he said.