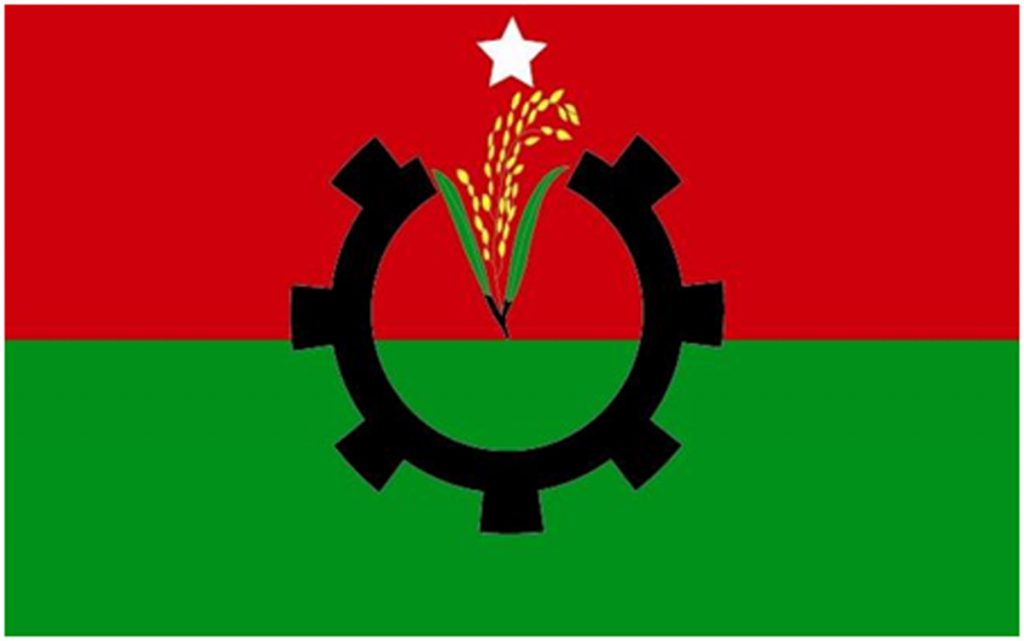 The BNP has alleged that Chief Justice Surendra Kumar Sinha has been forced to refrain from performing his duty in the name of his illness.

Speaking at a press conference on Wednesday, BNP secretary general Mirza Fakhrul Islam Alamgir also urged the Chief Justice office to give an explanation about his leave and illness.

“When president and secretary of Supreme Court Bar Association went to residence of the Chief Justice on Monday, an on-duty police officer there told them he is fine but unable to talk to them. Different information also surfaced in different media and social media which exposed that the Chief Justice is not sick. He has been forced to abstain from discharging his duty,” Fakhrul said.

The BNP leader alleged that such vindictive attitude of the government towards the Chief Justice has manifested that it has got desperate in fear of protecting its existence.

He strongly condemned and protested such vindictive and hatred attitudes of the government to the apex court.

“We call upon the country people to get united and raise their voice together against the government’s evil move to make the judiciary subservient by snatching the independence of the judiciary.”

BNP arranged the press conference at its Naya Paltan central office to give the party’s formal reaction to the Chief Justice’s one month sudden leave.

Earlier on Tuesday night, Senior BNP leaders and pro-BNP lawyers had a marathon meeting on the issue at the BNP chairperson’s office.

President Abdul Hamid made Justice Md Abdul Wahhab Miah, the senior most judge of the Appellate Division of the Supreme Court, the acting Chief Justice as Sinha went on the leave.