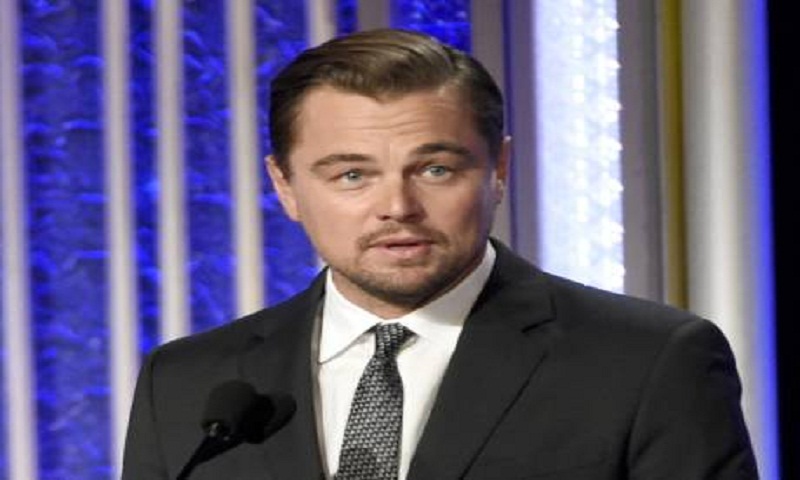 Leonardo DiCaprio announced on Tuesday that his eco-focused foundation has given more than $20 million (Dh73.44 million) this year in fresh grants to more than 100 organisations around the world, reports AP.

From lion recovery and mangrove restoration to the defence of indigenous rights and better access to affordable solar energy, the actor announced the grants ahead of his appearance at a climate change conference at Yale University. He planned to use the appearance to urge more immediate steps to reduce the world’s reliance on fossil fuels in favour of renewable energy sources.

“Our challenge is to find new ways to power our lives, employ millions of people and turn every individual into an advocate for clean air and drinkable water,” DiCaprio said in a statement. “We must demand that politicians accept climate science and make bold commitments before it is too late.”

The money increases the Leonardo DiCaprio Foundation’s giving to $80 million since 1998, the organisation said in a statement.

Among nearly $3.6 million in new climate grants, for instance, is support of community organisations in the United States fighting for 100 per cent renewable energy, money for mitigating climate change through mangrove re-planting in Somalia and a project that backs legal action holding major corporations in the fossil fuel industry liable for the effects of pollution.

The foundation also granted about $6.4 million for wildlife and land conservation projects. That work includes lion and elephant restoration and protection, conservation research in the Brazilian Amazon and a partnership with the local Maasai community in Kenya to conserve critical wildlife and wilderness there.

California Waterkeepers, a group that helps protect the state’s coastal waters, and Ocean 5, which establishes marine reserves and combats illegal fishing in all five oceans around the globe, are among other recipients.