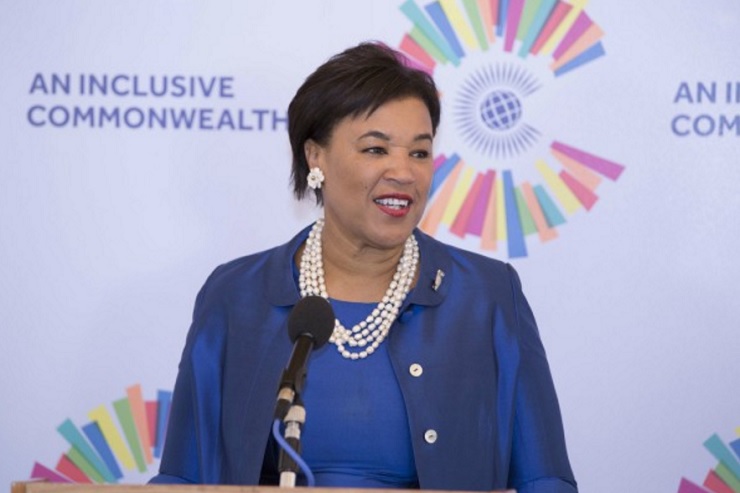 Commonwealth Secretary-General Patricia Scotland has commended the government of Bangladesh for setting aside land to receive hundreds of thousands of refugees from neighbouring Myanmar.

The refugees are Rohingya Muslims who say they are fleeing persecution and violence at the hands of Myanmar's Buddhist majority and government forces.

Patricia said this is a major humanitarian crisis, and reports indicate that the majority fleeing are women and children.

"I'm encouraged that Bangladesh has opened its borders to receive those who have felt they had no choice but to leave their homes," she said, reports UNB.

"By providing immediate assistance - food, shelter and clothing - to hundreds of thousands of desperate people in this time of great need, the government and people of Bangladesh are acting with characteristic Commonwealth goodwill, and in accordance with our Commonwealth Charter," Patricia added.