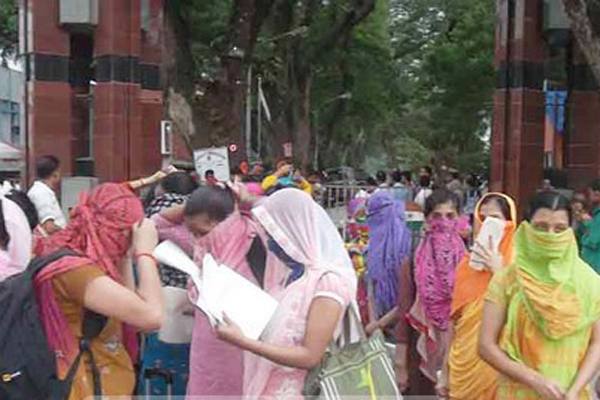 Later, Indian police arrested them from Mumbai city and produced the arrestees before a court.

However, the court sentenced them to two years imprisonment.