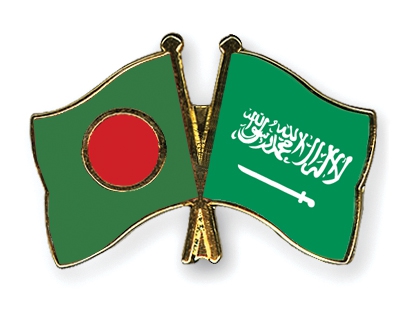 The Saudi Arabian authorities has extended the deadline of general amnesty by 30 days for the Bangladeshi expatriates.

The extension is from September 16, 2017 to October 15, 2017, said a press release of Bangladesh Embassy in Riyadh, reports UNB.

The Saudi Arabiaian government has urged all Bangladeshis who had not received travel permit under the previously announced general amnesty to utilize the opportunity, said the release.

This extension is also applicable for those who had received travel permit in the previous general amnesty period but could not leave the country.