ARSA says they have 'no links' with global terror

Rohingya militants, whose raids in western Myanmar provoked an army crackdown that spurred a humanitarian crisis, denied any links to global terror groups on Thursday, days after Al- Qaeda urged Muslims to rally to their cause.

The Arakan Rohingya Salvation Army (ARSA) says it is trying to defend the minority group from a long campaign of persecution in Buddhist-majority Myanmar, where the Rohingya are denied citizenship.

But its actions have plunged a region, already a crucible of religious and ethnic tension, deeper into crisis.

Around 380,000 Rohingya have sought sanctuary in Bangladesh since the outbreak of violence three weeks ago, fleeing burning villages and alleged army atrocities, joining what has become one of the world's largest refugee camps in Cox's Bazar.

Nearly 30,000 Buddhists and Hindus have also been displaced inside Rakhine.

Rights group say Myanmar's army has used the ARSA's attacks as cover to try to push out the estimated 1.1 million Rohingya population.

It labels the militants as "extremist terrorists" who want to impose Islamic rule over a portion of Rakhine state.

They have also previously described the group as harbouring fighters who have trained with the Pakistani Taliban, ideas that have become the currency of arguments among the mainly Buddhist public for why the crackdown is justified.

Al-Qaeda on Tuesday urged Muslims around the world to support the Rohingya cause and "make the necessary preparations -- training and the like -- to resist this oppression" in a statement on Telegram.

ARSA has repeatedly distanced itself from the agenda of international jihad, instead insisting its claims are local and in defence of major state repression.

"ARSA feels that it is necessary to make it clear that it has no links with Al Qaeda, the Islamic State in Iraq and Syria (ISIS), Lashkar-e-Taiba or any transnational terrorist group," the group said in a statement posted on its Twitter account.

"We do not welcome the involvement of these groups in the Arakan (Rakhine) conflict. ARSA calls on states in the region to intercept and prevent terrorists from entering Arakan and making a bad situation worse."

According to the International Crisis group, ARSA is steered by Rohingya emigres in Saudi Arabia and commanded in the field by overseas-trained guerilla fighters.

But most of its recruits are armed with crude weapons like machetes and sticks.

Analysts warn the treatment of the Rohingya -- and the huge number of new angry and dispossessed refugees in Bangladesh -- is rich pickings for militant Islamist recruiters.

The refugee camps in Bangladesh are bursting at the seams, with aid groups and authorities scrambling to erect new shelters and provide food and medical support to an endless tide of hungry and traumatised arrivals.

More than 100 Rohingya have died while making the perilous boat crossing over to Bangladesh, with two more bodies, including a one-month old baby, washing up on shore on Thursday.

Two thirds of the Rohingya refugees are children, according to the UN, hundreds of whom have arrived in Bangladesh alone after being split from their families in the swirl of violence. 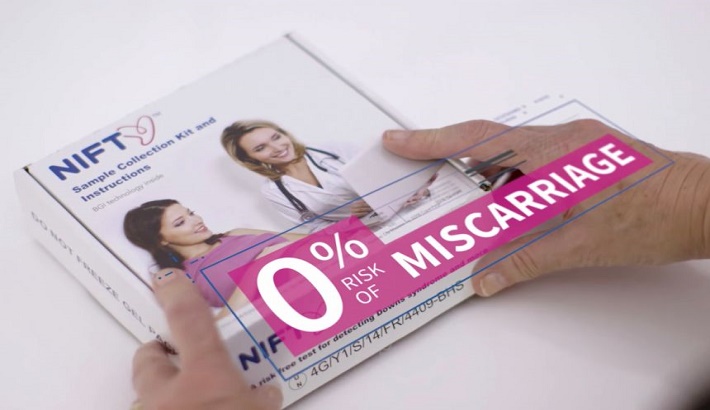 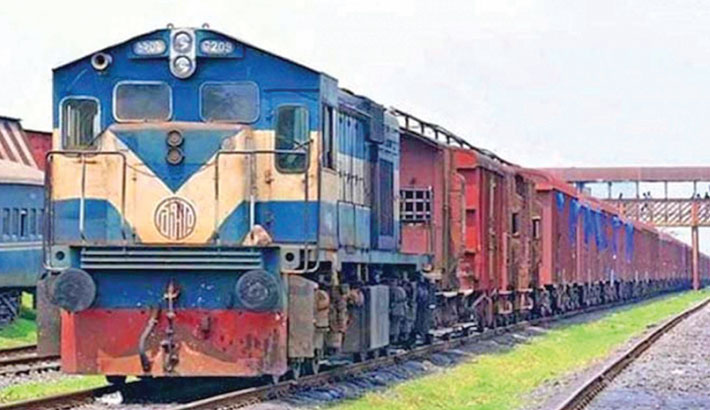 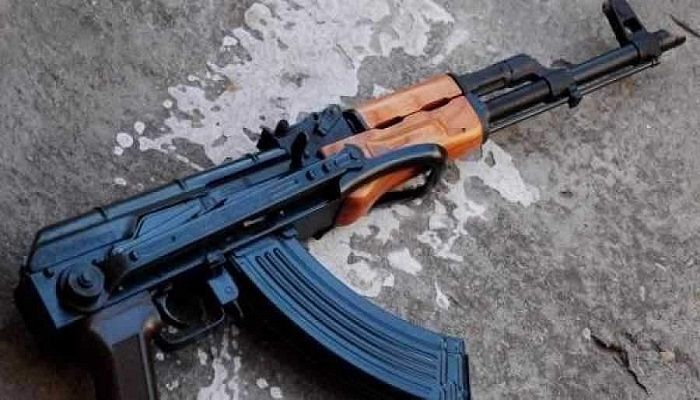 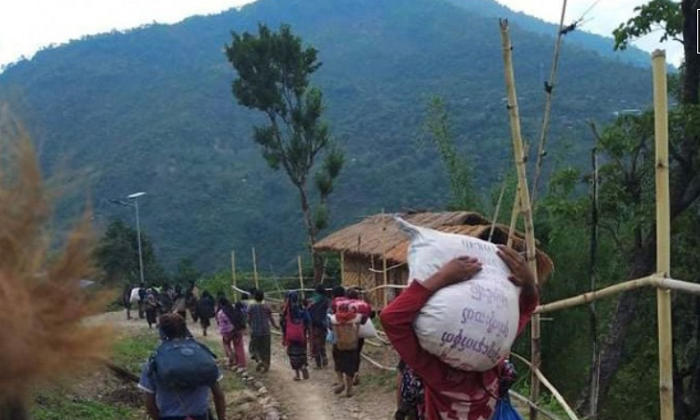