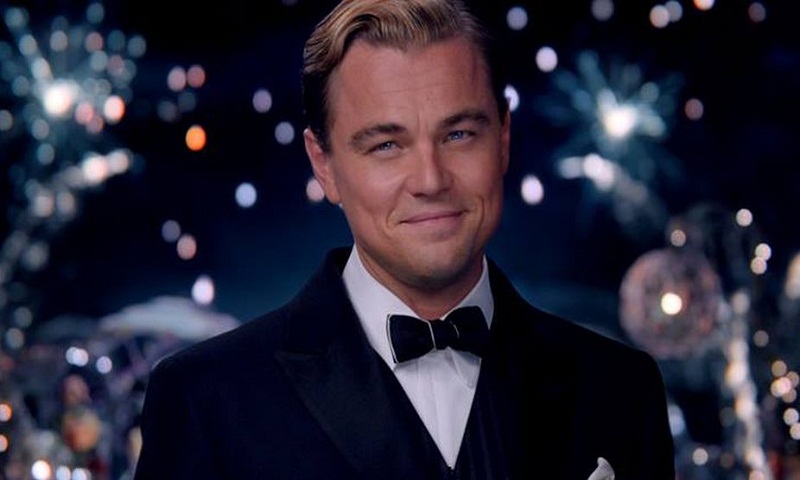 Leonardo DiCaprio has joined the list of celebrities who have pledged donations to Hurricane Harvey relief efforts.

The newly established fund that was announced by United Way Worldwide on August 30 “will distribute 100 percent of donations for recovery in the affected areas, community by community, in the months and years ahead.”

The USD 1 million from DiCaprio’s foundation represents the inaugural donation to the fund.

“We are incredibly grateful for the generosity of Leonardo DiCaprio and his foundation,” United Way Worldwide President and CEO Brian Gallagher said in a statement.

“Responding to Hurricane Harvey requires the best of all of us and that’s what this gift represents. United Way’s Harvey Recovery Fund will provide much-needed help for the communities along the Gulf Coast where lives have been changed forever.”

Terry Tamminen, CEO of the Leonardo DiCaprio Foundation, added, “We hope others will step up and support the United Way and other organizations.”

In the past, the Leonardo DiCaprio Foundation has donated to recovery efforts following the 2004 tsunami, the Haiti earthquake and Hurricane Sandy.

Other celebrities, who have donated for hurricane relief efforts are ‘Sean Diddy’ Combs, Ruby Rose, Rachael Ray, Ellen Degeneres, and Fall Out Boy.