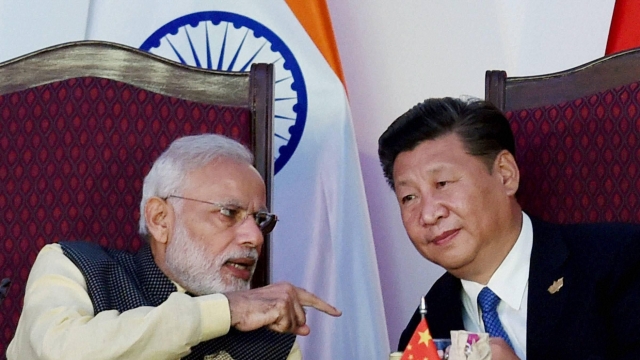 India and China have agreed to speedy disengagement on the Dokalam plateau in Bhutan, ending a military face-off lasting almost three months.

The disengagement of the militaries of the two countries comes days before Prime Minister Narendra Modi is scheduled to visit China for the Brazil-Russia-India-China-South Africa (Brics) summit in Xiamen city.

“In recent weeks, India and China have maintained diplomatic communication in respect of the incident at Dokalam. During these communications, we were able to express our views and convey our concerns and interests,” a statement from the Indian foreign ministry on Monday said. “On this basis, expeditious disengagement of border personnel at the face-off site at Dokalam has been agreed to and is ongoing,” the statement said.

There were no details of what compromise was reached and how it was reached to end the military faceoff that began on 16 June.

Tensions between the Asian giants have been high since 16 June after Bhutan objected to an attempt by Chinese troops to build a road on the Dokalam plateau. Indian troops stationed in Bhutan under a special security arrangement intervened to keep Chinese troops at bay. India says the action to construct the road was unilateral and changes status quo. It fears the road will allow China to cut off its access to northeastern states.