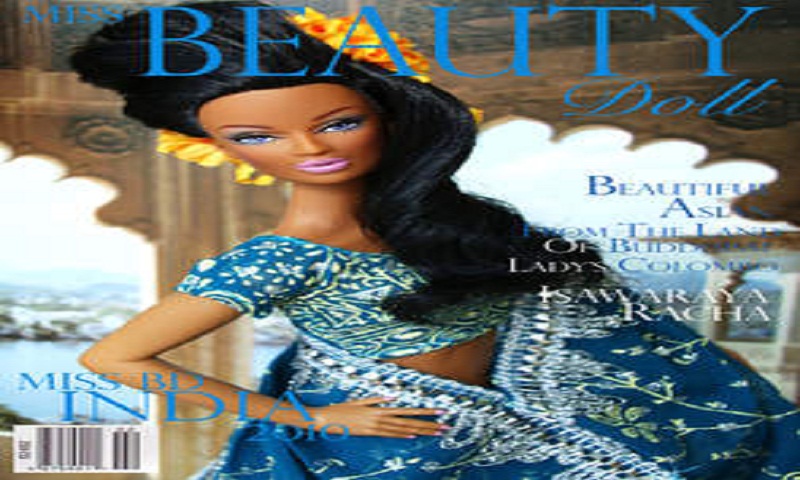 Over the years, the transgender community has gone through a lot. For one, they are ostracised, treated differently, given menial jobs, and often suffer from poverty and lack of education due to the stigma associated with them. Yet, they are also invited to occasions to bless the newly born children. Efforts have been made to make our society more inclusive and one of the latest things to be done for the transgender community is organising a beauty pageant for them.

India's first Miss Transqueen 2017 is slated to occur on 27 th August, 2017 in Gurugram, Delhi. The pageant, which has no age limit, saw 1500 applicants coming from cities such as Delhi, Maharashtra, and Manipur. The 1500 contestants underwent rigorous grooming and training to be chosen in the top 16.

The winner of the pageant will have the opportunity to represent India at Miss International Transqueen to be held in Thailand. The first runner up would find herself competing for the crown of Miss Transsexual to be held in Australia. The lucky winners of this pageant would be crowned by Miss Transsexual Australia 2017 Laeticia Phylliscia Raveena.

The pageant organiser is Reena Rai, the founder and chairperson of Suhani Dream Catchers. She has been working extremely hard since November 2016 to garner support for the pageant. She recalls that most big companies did not want to associate with the pageant for image issues. The lack of financial support did not deter humanist Reena Rai. She was still determined to help the cause and she self-funded the pageant by spending Rs. 10 lakh on it.