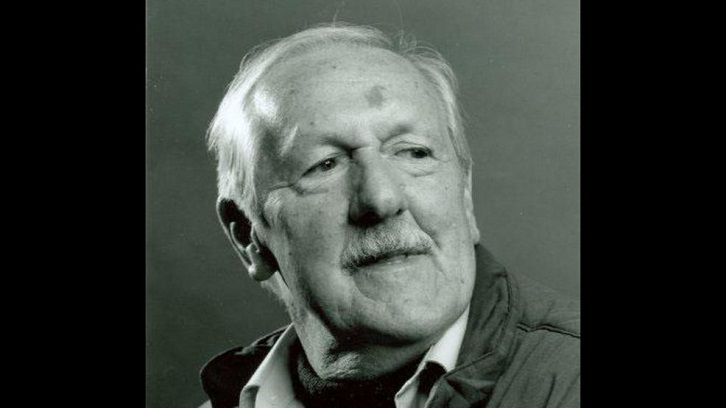 Brian Aldiss, one of the most prolific and influential science fiction writers of the 20th century, has died aged 92.

Born in 1925, Aldiss served in India and Burma with the British Army during World War II and later became a bookseller, publishing his first stories in a trade magazine.

He went on to have a huge influence on sci-fi, as a writer of stories and novels and as editor of many anthologies.

His work includes "Greybeard," set in a world without young people, and the "Helliconia" trilogy, centered on a planet in which the seasons last for centuries.

He also wrote general fiction, some of it inspired by his wartime experiences, and two volumes of autobiography.

Son Tim Aldiss tweeted that his father was "a drinking companion of Kingsley Amis & correspondent with C.S. Lewis & J.R.R. Tolkien," and younger writers hailed Aldiss as a major influence and encouraging mentor. On Twitter, "Sandman" author Neil Gaiman called him "a larger than life wise writer."

Aldiss was awarded the title of Grand Master by the Science Fiction and Fantasy Writers of America and was named an Officer of the Order of the British Empire by Queen Elizabeth II.