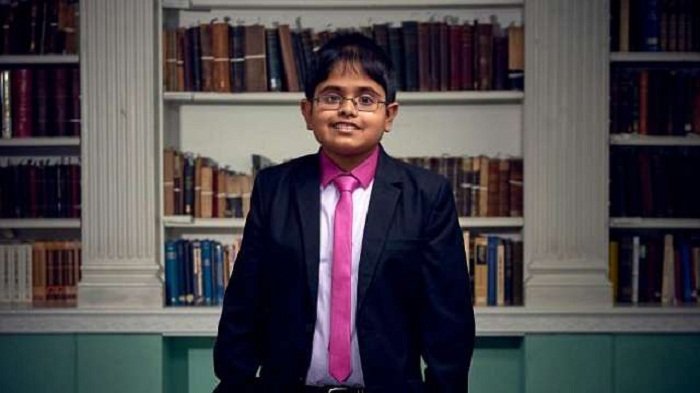 A 12-year-old Indian-origin boy has been crowned as the UK’s ‘Child Genius’ in a popular television quiz competition, days after he became an overnight sensation after answering all questions correctly.

He had become an overnight sensation earlier this week after he answered all questions correctly.

The schoolboy from north London clinched the title by answering a question on 19th century artists William Holman Hunt and John Everett Millais. “It didn’t sink in straight away, but it was really nice,” Rahul said after winning the title.

In the final, Rahul impressed with knowledge of his chosen subject — Edward Jenner’s medical innovation and methodology in 18th century England.

“I was bursting with pride,” said his father Minesh, who had entered his son into the competition. The final followed an intense competition — aired through the week — which saw the candidates showing off their maths, English, spelling and history skills as well as memory powers.