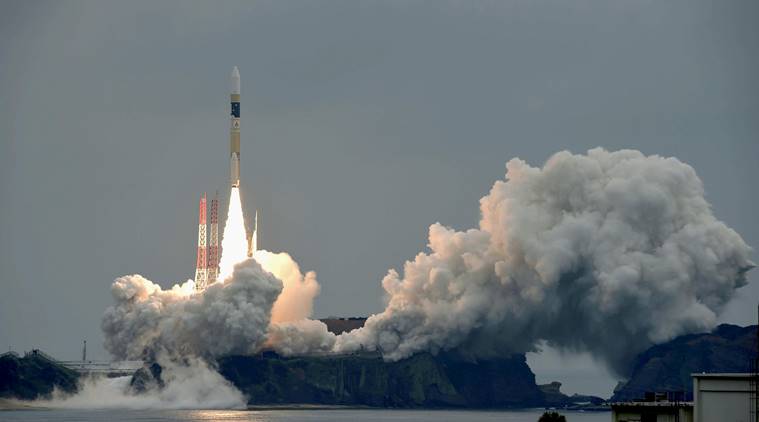 Japan on Saturday launched the third satellite in its effort to build a homegrown geolocation system aimed at improving the accuracy of car navigation systems and smartphone maps to mere centimetres.

An H-IIA rocket blasted off at about 2:30 pm (0530 GMT) from the Tanegashima space centre in southern Japan, according to the Japan Aerospace Exploration Agency (JAXA).

The rocket successfully released the "Michibiki" No.3 satellite about 30 minutes after launch.

The launch was initially scheduled last week but was postponed due to a technical glitch.

Japan relies on the US-operated Global Positioning System (GPS). Saturday's launch was part of a broader plan to build a domestic version with four satellites focusing on the country and wider region.

The first satellite was put into orbit in 2010 and the second was launched in June.

The fourth is to be launched by March 2018 to start up the service.

The Japan-built system will still need to operate in tandem with GPS.

Though GPS is widely used in Japan, having supplementary satellites is important in a country where mountainous terrain and high buildings may interfere with its signals.

Michibiki, meaning "guidance" in Japanese, will cover the Asia-Oceania region and is intended for civilian use.

Japan plans to boost the number of its satellites in orbit to seven by around 2023.