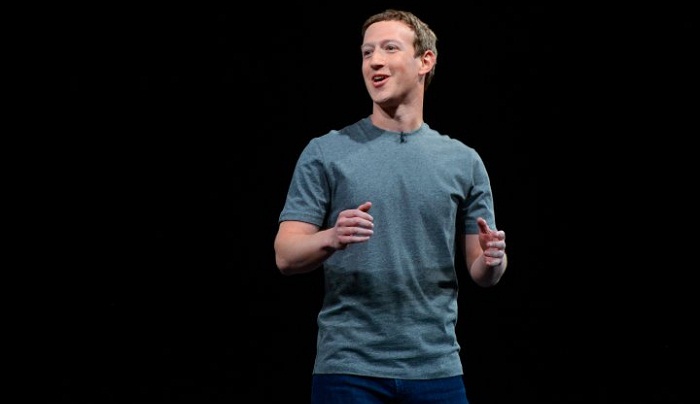 Facebook founder and CEO Mark Zuckerberg shared his paternity leave plans as he gets ready for the birth of his second child.

Zuckerberg and wife Priscilla Chan are expecting another baby girl, and with the due date approaching, Zuckerberg announced he's going to take two months off — but he'll be splitting the time.

"I'll take a month off to be with Priscilla and the girls at the beginning, and then we'll spend the whole month of December together as well," Zuckerberg said on Facebook. "I'm looking forward to bonding with our new little one and taking Max on adventures,"

Zuckerberg also took two months off when his first daughter Max was born, though he noted that Facebook employees are given four months of maternity and paternity leave adding, "studies show that when working parents take time to be with their newborns, it's good for the entire family."

"I'm pretty sure the office will still be standing when I get back," he said.