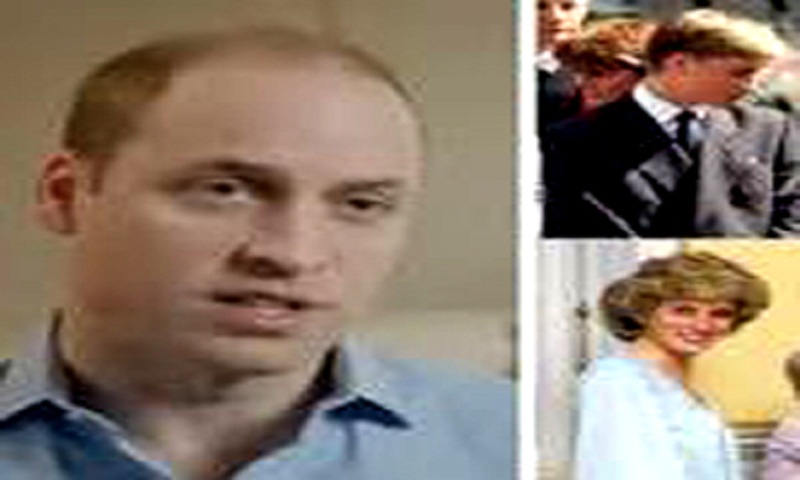 Below are 10 key dates in the life of Britain's Princess Diana, who died 20 years ago on August 31 in a car crash in Paris:

- July 1, 1961: Diana Frances Spencer is born in Sandringham in the east of England.

- April 10, 1987: Her handshake with a person suffering from AIDS is beamed around the world, at a time when such sufferers are ostracised.

- December 9, 1992: Separates from Prince Charles. Several months earlier tabloid reporter Andrew Morton had published a biography detailing the breakdown of the royal couple, Diana's struggle with the eating disorder bulimia and her attempts at suicide.

- November 20, 1995: In a sensational interview with the BBC she reveals her infidelity as well as that of Prince Charles and casts doubt on his ability to be a good king.

- August 28, 1996: Gets divorced from Prince Charles. She can no longer be called a "Royal Highness" but retains her title of Princess of Wales.

- June 25, 1997: Hands over 79 of her dresses to auction to benefit AIDS and cancer research, two of the many causes she defended. The sale nets $5.7 million.

- August 31, 1997: Dies in a high-speed car crash in Paris with her new millionaire boyfriend Dodi Fayed.