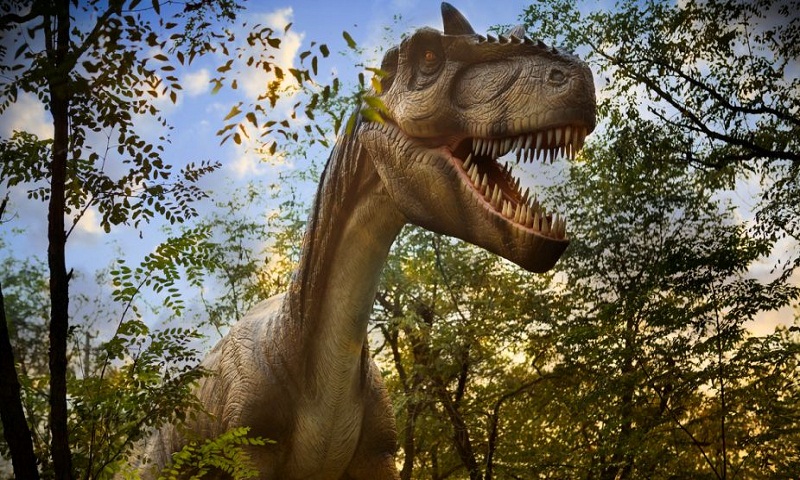 A sudden explosion of algae which occurred 650 million years ago was the catalyst for how the first animals appeared on earth, according to a study led by Australian researchers.

Brocks said the researchers were able to backdate traces of organisms as far back as 650 million years ago.

“We crushed these rocks to powder and extracted molecules of ancient organisms from them.

“These molecules tell us that it really became interesting 650 million years ago. It was a revolution of ecosystems, it was the rise of algae,” he said.

Brock said the timeline shows that the algal bloom formed after a 50 million year-long ice age; glaciers and ice formations “ground entire mountain ranges to powder” in a development which released nutrients into oceans.