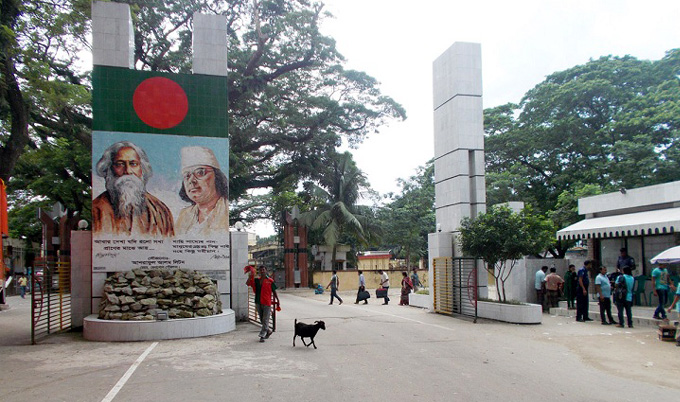 Indian police handed them over to Benapole police immigration on Wednesday night.

Omar Sharif, officer-in-charge of Benapole check post police immigration, said the girls had entered the Indian Territory through Jessore border points illegally in search of job two and half years back.

Later, Indian police arrested them from Kolkata town and a case was filed.

An Indian court sentenced them to two years imprisonment and sent them Kolkata Central Jail.

On completion of their jail terms, the decision to return them was taken following an intervention of the home ministries of the two countries.