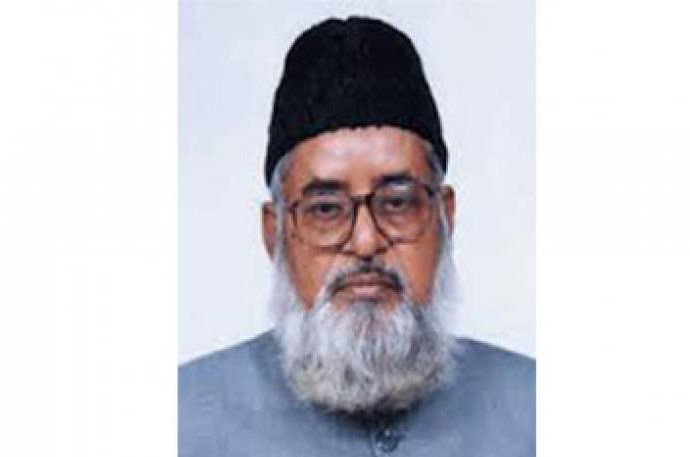 The Appellate Division of the Supreme Court has set October 16 to hold hearing on appeal filed by Jamaat leader Maulana Abdus Sobhan against the death sentence handed down to him by ICT-2 for committing crimes against humanity in 1971.

The apex court also ordered the state and the defence to submit within two weeks the concise statement of their appeal arguments, on which they would like to rely on, before it.

"Adjourned till October 16," said a three-member Appellate Division bench headed by Chief Justice Surendra Kumar Sinha on Wednesday as the matter came up as the third item on its cause list.

The now defunct International Crimes Tribunal (ICT)-2 on February 18, 2015, sentenced the former nayeb-e-ameer of Jamaat-e-Islami to death as it found him guilty of six charges including one for genocide out of the total nine.

Sobhan on March 18 filed the appeal against his tribunal conviction, pleading for acquittal from the charges.

Sobhan was the founding ameer of Jamaat in Pabna and a majlish-e-sura member of the central unit of Jamaat in undivided Pakistan and actively took part in different monstrous crimes in 1971.