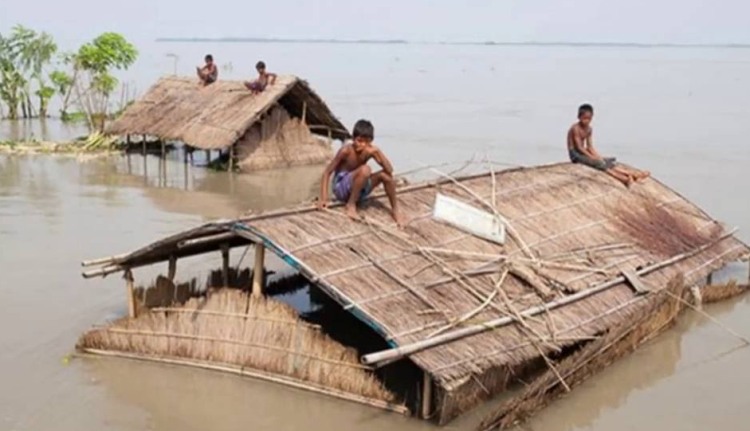 Four more people, including two children, lost their lives in Chirirbandar upazila of Dinajpur on Tuesday, raising the death toll from the floods all over the country to 33, UNB reports.

On the other hand, Majeda Begum, 65, wife of late Hafiz Uddin of Amorpur union was killed in wall collapse due to flood.

With this, 17 died in Dinajpur while nine in Lalmonirhat, three in Nilphamari, two in Thakurgaon and one each in Netrakona and Sirajganj.