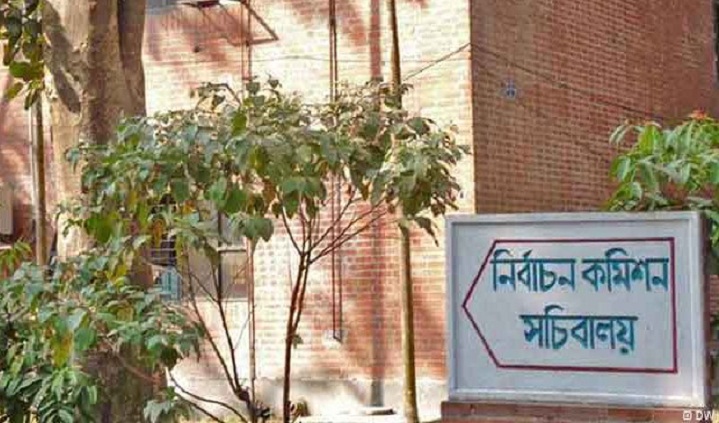 Election Commission (EC) has invited 71 senior journalists for holding a two-day dialogue on Wednesday and Thursday seeking their opinions and suggestions regarding the 11th parliamentary polls.

"Two-day dialogue with senior journalists of different print and electronic media will begin at the Election Commission Secretariat at 10 am each day. Thirty four will sit for talks tomorrow while 37 others on August 17 (Thursday)," Director (Public Relation) of EC Secretariat SM Asaduzzaman told BSS on Monday.

He said the discussion will be held as per the EC's roadmap where the amendments to the electoral laws and delimitation of the electoral constituencies, finalizing of flawless voters' list, fixation of voting centers and registration of new political parties would prominently figure the discussion.

Replying to a question, Asaduzzaman said the electioneering plan or road map formulated by the EC will be presented before the media personalities and their opinion will be taken for successful holding of the next general election.

Earlier EC held a dialogue with civil society members on July 31 as part of the election roadmap with the expectation that the talks would help hold a free, fair and all-inclusive general election.

Meanwhile, the EC has finalised a seven-point roadmap to hold the next parliamentary polls. As part of the roadmap, the independent constitutional body has lined up several such dialogues with registered political party leaders, election observers, women leaders and election experts.