2 held with bombs at Mourning Day programme venue in Chuadanga 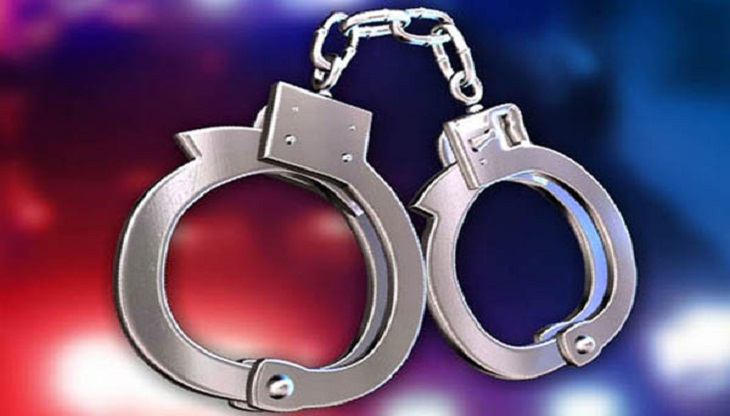 Solemon Hossain, officer-in-charge of Chuadanga district special branch of police, said when Asif tried to enter the programme venue along with his school bag police stopped him.

They searched his body and bag and recovered the bombs from the bag.

According his statement, police arrested Monmoy.

Nizam Uddin, superintendent of Police of the district, at a press briefing said the arrestees tried to enter the programme venue for carrying out sabotage activities.