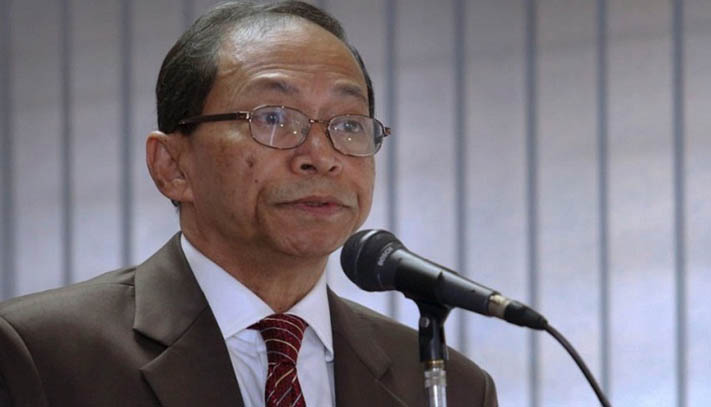 “Big fishes were involved in the killing. But they could not be put on trial due to weakness in investigation. There was a deep conspiracy in this case,” he said.

The chief justice said this while speaking at a voluntary blood donation programme at Supreme Court premises, organised in association with Bangabandhu Sheikh Mujib Medical University, on the National Mourning Day on Tuesday.

Over the much talked about the verdict of 16th constitutional amendment, CJ said, "I will not talk anything over the verdict in public or on media. I will tell in court what I should say over it."