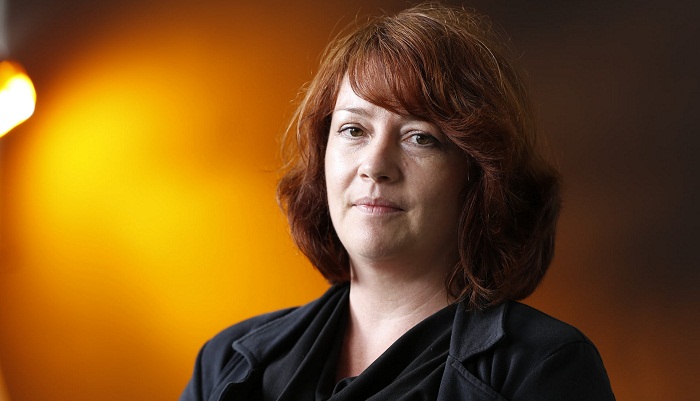 Eimear McBride, who won the Baileys prize in 2014 for a first novel which had struggled to find a publisher, has taken Britain’s oldest literary award, the James Tait Black prize, for her second, The Lesser Bohemians.

Won by names from EM Forster to DH Lawrence, the James Tait Black prizes for fiction and biography have a history that stretches back to 1919. More than 400 titles were submitted for this year’s prizes, with a shortlist chosen by University of Edinburgh academics and postgraduate students.

McBride’s The Lesser Bohemians, in which an 18-year-old Irish girl comes to London and falls for an older actor, was described by judges as “an extraordinary rendering of a young woman’s consciousness as she eagerly embarks on a new life in London”. It beat Jo Baker’s A Country Road, a Tree, Garth Greenwell’s What Belongs to You and CE Morgan’s The Sport of Kings to win the £10,000 fiction prize. Judge Dr Alex Lawrie, of the University of Edinburgh, called The Lesser Bohemians an “astonishing second novel” which is “full of wit, energy and nerve”.

McBride’s debut novel, A Girl Is a Half-formed Thing, won the Baileys women’s prize for fiction, the Desmond Elliott prize and the Goldsmiths prize in 2014. The Irish author had previously failed to find a publisher for it for almost a decade, until it was picked up by Norfolk independent Galley Beggar Press.

The University of Edinburgh’s Dr Jonathan Wild, one of the judges for the biography prize, called The Vanishing Man “a real gem of a book which fully deserves its place among the winners of this prize”.