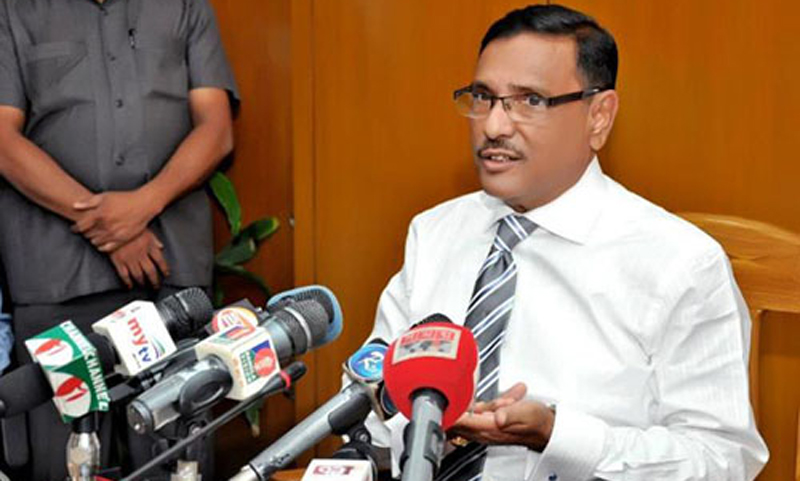 "There might be concern among us, but there is no need to worry. I have met Chief Justice with the permission of the president of my party Prime Minister Sheikh Hasina. I have let the chief justice know the position of my party over the judgment. Today, I met President M Abdul Hamid following advice of my party president," he said.

Quader came up with the observations while addressing a rally before start of Janmashtami procession at capital's Palashi intersection.

Obaidul Quader said the country is belongs to us all as we unitedly freed the country under the leadership of Bangabandhu Sheikh Mujibur Rahman in 1971.