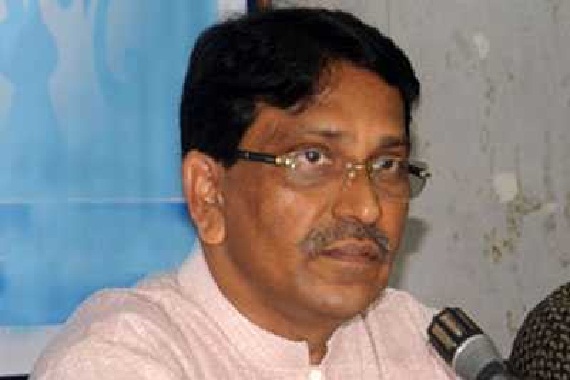 “The judiciary is independent, the government and the Awami League want the judiciary work independently. We want the crisis which has been created after the verdict to be resolved soon and for this reason Obaidul Quader went to CJ’s residence…..there is no scope of debate over it,” he said.

Hanif came up with this remark on Monday a day after BNP secretary general Mirza Fakhrul Islam Alamgir expressed concern over Obaidul Quader’s meeting with the Chief Justice at the latter’s residence, reports UNB.

“We’ve got surprised by the visit as they were attacking the Chief Justice with aggressive and indecent words, ” said Fakhrul at a programme on Sunday and urged his party colleagues to remain alert as the government has been hatching a new plot to obliterate democracy.

Terming the observation in the Supreme Court verdict that annulled the 16th Amendment as objectionable, Hanif said, “Expunge the statement given in the name of observation immediately. It is the demand of people. People of the country are not ready to accept the observation, they have been angry and shocked at it.”