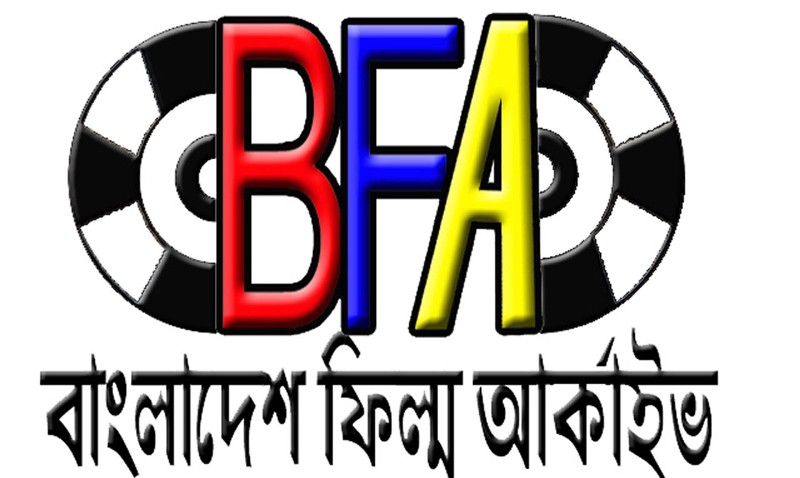 "The building for the archive, which has been constructed with all kinds of modern facilities and technologies at cost of Taka 87 crore, would be inaugurated this month," Bangladesh Film Archive (BFA) Director General (DG) Shachindra Nath Halder said.

Prime Minister Sheikh Hasina laid down foundation stone of the modern archive building on February 27 in 2013 in line with her government's commitment of transforming the country into a 'digital Bangladesh'.

The DG said BFA has been preserving many historical and famous films in digital system since 2012.

These include the country's first feature film 'Mukh and Mukhosh', 'Druba' (acted by rebel poet Kazi Nazrul Islam) and 'Devdas' (directed by Pramathesh Barua). Besides, more than 600 feature films, 1500 short films, over 65,000 documentaries and still pictures, posters and film related publications have been preserved in the archive.

The new archive building will include a film volt for preserving movies for a longer term.

There will also be a 'movie hospital' for restoration of old movies.

BFA DG said the initiatives have been taken for collecting important videos and footages of the country's Liberation War from the local and international and preserve those in the archive.