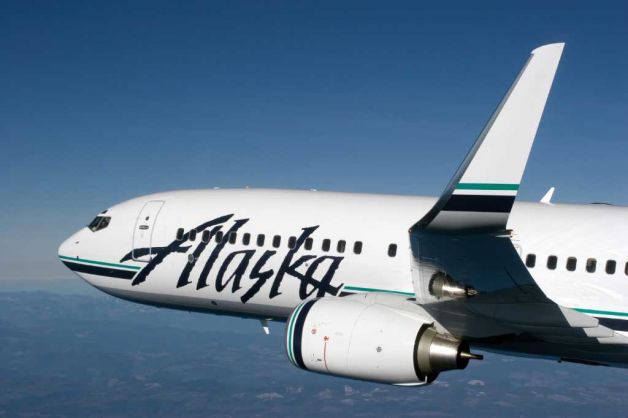 A volcano in Russia led to the cancellation of flights in Alaska over the weekend.

"We canceled two roundtrip flights between Anchorage and Bethel, and Anchorage and Nome after an advisory of low visibility," Alaska Airlines spokeswoman Halley Knigge said.

Ash from Russia's Shiveluch volcano was the culprit behind the flight disruptions Saturday, said Jeff Freymueller, a scientist at the Alaska Volcano Observatory.
The volcano erupted Friday, shooting ash into the atmosphere some 30,000 feet. Winds blew the ash cloud across the Bering Sea and into western Alaska, Freymueller said.

Shiveluch, which has been erupting consistently, caused a similar incident in January, he said.

The airline will only operate flights when it's safe to do so and will not fly into areas of reported ash.

Alaska Airlines was uncertain if additional flights would be canceled, but said it's monitoring the situation.