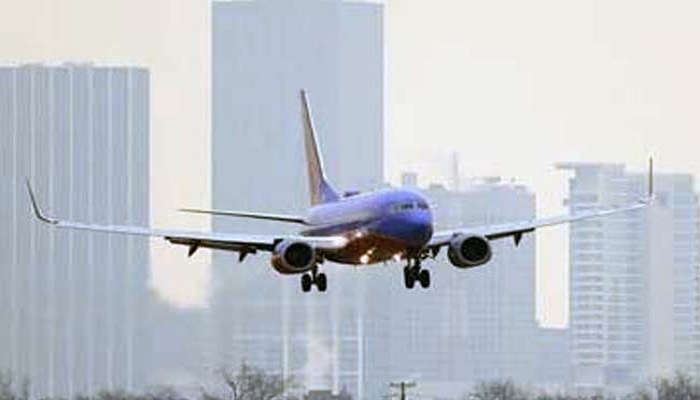 Washington:  A ferocious winter ice storm forced the cancellation of several hundred flights at Dallas/Fort Worth International Airport on Saturday as more than two inches snow blanketed the key transport hub, officials said.
As of 9:30 am local time (1530), more than 350 flights from the airport, roughly 35 percent of the daily total, had been cancelled, a statement from the airport said.
The statement said "over two inches of snow and an icy glaze" had covered the airport since Friday, forcing staff to deploy treatment trucks and snow plows to keep the airfield operational.
Weather conditions were expected to improve later on Saturday.Dallas/Fort Worth is ranked the third busiest airport in the world in terms of passenger traffic, with 62 million customers traveling through the transport hub each year.
Around 1,850 flights arrive and depart from the airport each day, ferrying passengers to 55 international destinations and 148 destinations in the United States.