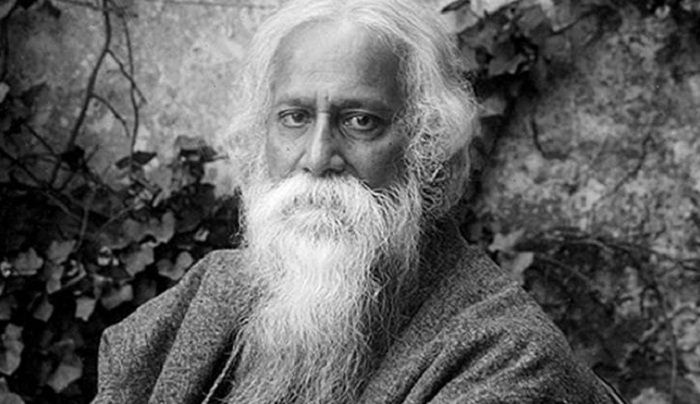 The 76th death anniversary of the Bard of Bengal Rabindranath Tagore will be observed on Sunday.

Different organisations will hold many programmes while various television channels will air many productions based on Rabindranath Tagore’s works.

A tribute ceremony featuring a special lecture programme and a cultural event will be held in the Bangla Academy’s Abdul Karim Sahitya Bisharad auditorium on this day.

Secretary of the Cultural Ministry Ibraheem Hosein Khan will be present as chief guest while Director General of the Academy Shamsuzzaman Khan will deliver the welcome speech.

Prominent architect, Rabindranath researcher and environmentalist of West Bengal Arenendu Bandyopadhyay and Sudheshna Bandyopadhyay will deliver a lecture on “Environment, Architectural culture and Rabindranath” while chairman of the academy emeritus Professor Anisuzzaman will preside over the session.

On the other hand, the Bangladesh Shilapakala Academy will organize a discussion and musical programme titled ‘Rabindranath and Bangabandhu’ in the auditorium of National Music and Dance Centre to mark the death of the first non-European to win the Nobel Prize in Literature in 1913.

BSA General Director Liaquat Ali Lucky will preside over the discussion event while educationist and researcher Hayat Mahmood will attend the programme as discussant. The musical programme will feature the solo, chorus song and recitation.

Meanwhile, Channel I will air a set of programmes all along the day which will start with a special morning show titled ‘Nana Range Rabindranather Mala Gathbo’ featuring songs, poems, recitation and discussion at 7:30 am.

Mahbuba Islam Sumi- directed film ‘Tumi Robe Nirobe’ based on a story of Rabindranath Tagore will be aired at 2:40 pm while prominent Rabindra Sangeet singer Rezwana Choudhury Bannya will render songs at a programme ‘Robir Chhaya’ at 7.50pm.