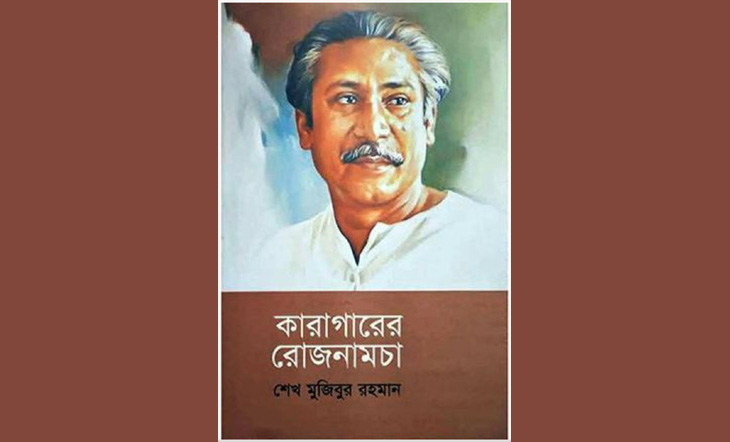 The 3rd edition of the 'Karagarer Rojnamcha' (Diary in Jail), the second autobiography of Father of the Nation Bangabandhu Sheikh Mujibur Rahman, will hit the country's bookstores soon.

Bangla Academy, the publisher of the book, has already printed 10,000 copies of it for the third time in four months after the 2nd edition, which was published in March this year. The 1st edition was launched at the Ekushey Book Fair in February in 2017.

"The first and the second editions of the book were sold out in few  months," Bangla Academy Director General Dr Shamsuzzaman Khan told BSS.

He said considering the readers' demand, Bangla Academy is bringing out the third edition from its own funding and planning to publish two more editions - one in next December and another one in February 2018.

The 332-page book contains the prison life of the great leader during the Pakistan regime from 1966 to 1968. Bangabandhu used to write his daily political and other activities of his time and maintained the practice even while in jail.

Prime Minister Sheikh Hasina wrote the preface of the book.