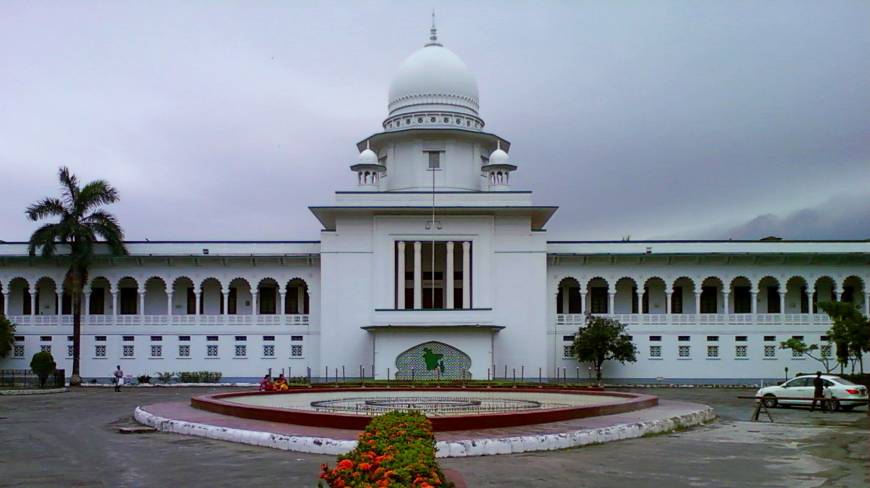 The High Court has exempted five lawyers of the Supreme Court from the contempt of court rule after accepting their apologies for obstructing court proceedings through shouting and vandalism at courtroom.

The court also asked the registrar of the Supreme Court concerned to investigate whether the officer of the HC bench concerned have any involvement in any illegal financial dealings.

Some lawyers shouted at the court for not holding hearing of a case as per the cause list of the court, saying they were involved in dealing cases at the cause list illegally on June 19. They also assaulted a bench official named Rafiqul Islam over the issue, leaving him injured.