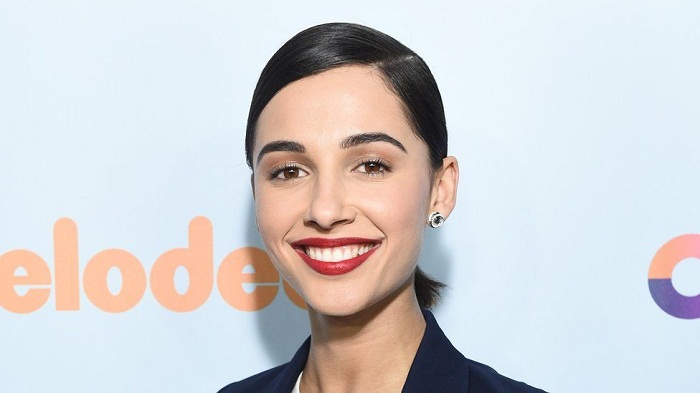 Disney has been criticised by fans for casting a non-Arab actor in the new Aladdin film.

The company has announced Naomi Scott as Jasmine in the live action remake.

Naomi, who is of British and Indian heritage, will star alongside Mena Massoud as Aladdin, and Will Smith as Genie.

Some social media users argue the part should have gone to an actor of Arab heritage instead.

Although Aladdin is set in a fictional country called Agrabah, fans generally assume it is meant to represent part of the Middle East.

Naomi's co-star Mena Massoud is of Egyptian background, although many fans on social media wanted it to go to Avan Jogia, who is not of Arab heritage.

Some fans argue that casting Naomi as the film's princess suggests Disney thinks women of Indian and Middle Eastern heritage look the same.

But others are happy with the casting.

Some fans had speculated that Jade Thirlwall from Little Mix would be cast as Jasmine in the live action remake of the 1992 animation.

She is of Egyptian and Yemeni descent.

Yesterday, the singer posted "over it" on her Instagram account, which some fans have interpreted as a dig at the casting decision.

Guy Ritchie has been lined up to direct the film.