37 children killed in flood water over past two weeks

At least 37 children were killed by drowning in flood water over the past two weeks, according to the National Crisis Management Center and Disease Control of the Health Department.

Among the dead, four were in Kurigram, five in Sirajganj, seven in Gaibandha, 16 in Jamalpur, two in Moulavibazar and three in Cox’s Bazar.

Confirming the deaths, In-Charge of National Crisis Management Centre and Diseases Control Room of Health Department Dr. Ayesha Akter said around 1144 teams were working in flood affected areas across the country. Around 1782 people have been suffered from Diarrhea so far in those area.

Children's death by drowning in flood water has become a matter of great concern for the flood affected families across the country, specialists said. 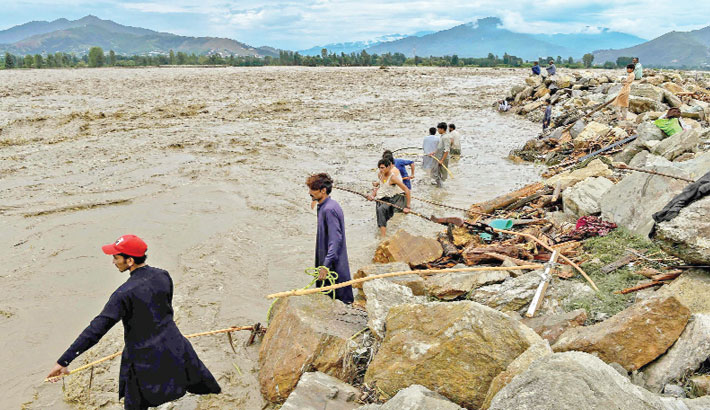 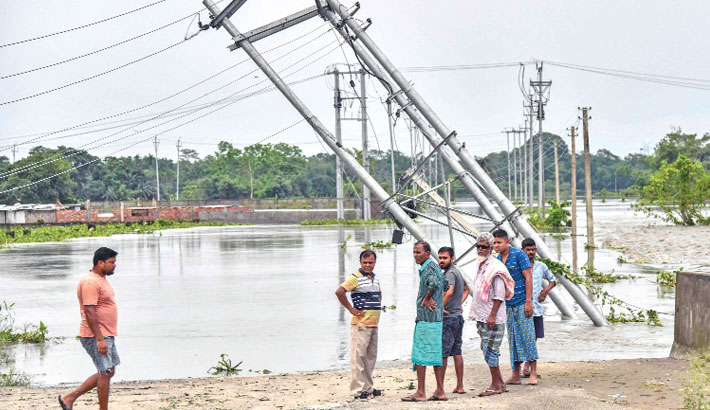 People look at overturned electric pillars which were damaged by flood waters in Rangia of Kamrup district, in India's Assam state on Sunday. — AFP Photo 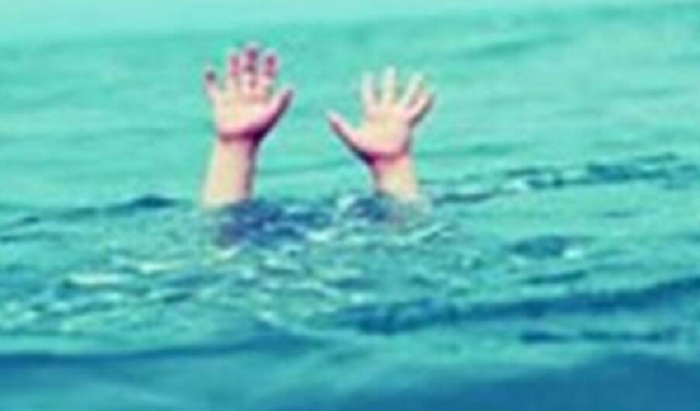 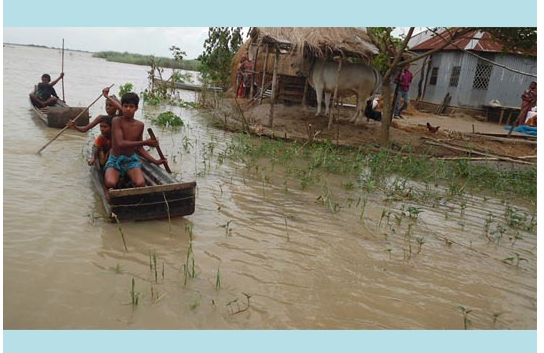 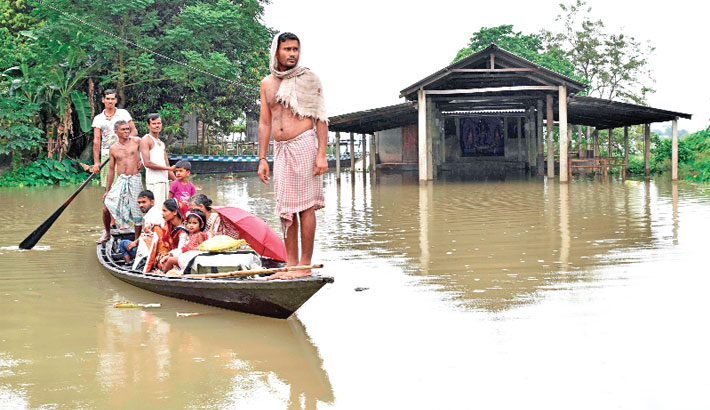 Indian villagers travel on a boat through flood waters 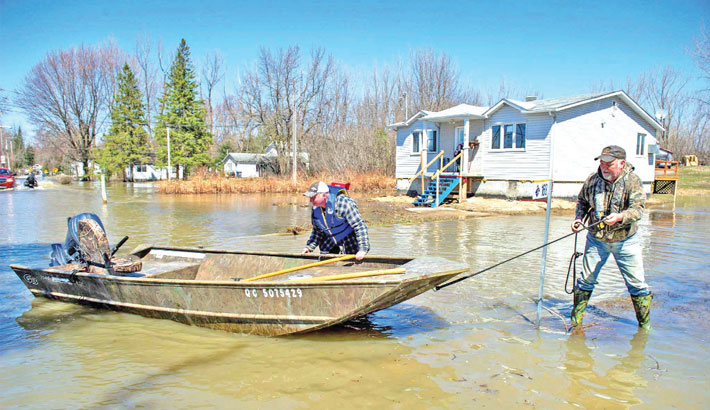