Indian students worry about physical safety in US: Survey 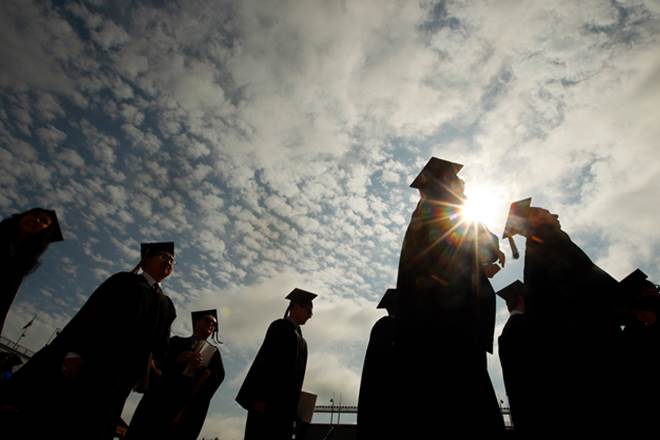 Indian students have a "high level of concern" about potential study in the US and a large number of them worry about their physical safety and about the feeling of being unwelcome, according to a new survey.

The Institute of International Education (IIE) suggested that the final outcome of the US Supreme Court order in June that temporarily upheld President Donald Trump's executive order to restrict entry of nationals from six Muslim majority countries to America weighs on their mind.

With over a million international students pursuing higher education in the US and contributing more than $36 billion to the American economy, the stakes are high, it said.

The IIE said that the survey results indicate the highest level of institutional concern regarding enrollment of students from the Middle East, followed by India.

"This uncertainty raises valid concerns as to whether students from the Middle East may be deterred from US study," it said.

The IIE, however, said despite widespread concerns that international student interest in the US might be flagging, the evidence from this survey suggests that "this is not the case."

It said that interest among international students in the US remains steady overall despite the current environment.

According to the study, modest drops in yield - the percentage of students that attend a college or university after having been offered admission - at some institutions may be offset by steady or increased yield at other schools.