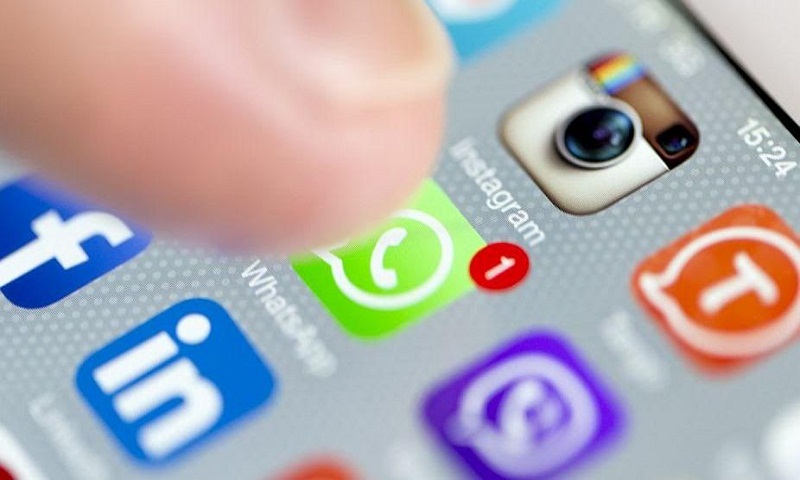 Earlier, users were restricted to sharing only the PDF file formats.

According to a report in Engadget on Thursday, users could now share files up to 100MB size but it was rumoured that the iPhone users could send slightly larger files.

Facebook-owned WhatsApp now also lets users to see all of their pictures and videos in the in-app camera by swiping up.

One of the common complaints about WhatsApp that it compressed the photos has also been addressed. The company has decided to keep the original quality of photos intact.

Also, users would just need to tap and hold the text to bold, italicize or strikethrough.

The new update has been rolled out for both Android and iOS users.