American Airlines is dropping partnerships with Qatar Airways and Etihad Airways, which American accuses of receiving illegal subsidies from their governments, AP reports.

American said Wednesday that it no longer makes sense to have so-called code-sharing agreements with Qatar and Etihad because of the dispute. In code-sharing, airlines sell tickets on each other's flights and share revenue.

Breaking up the partnerships is the latest twist in a fight between American, Delta and United and fast-growing state-owned Middle Eastern airlines, which deny getting subsidies.

American said in a regulatory filing Wednesday that Qatar has filed a new notice of its intent to buy American shares. American says it didn't solicit the investment. 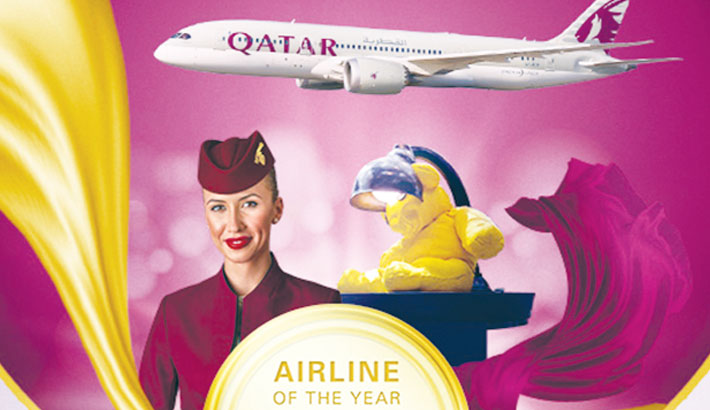 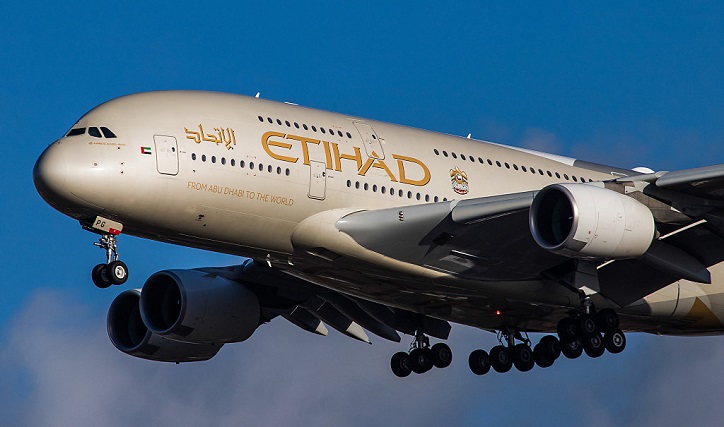 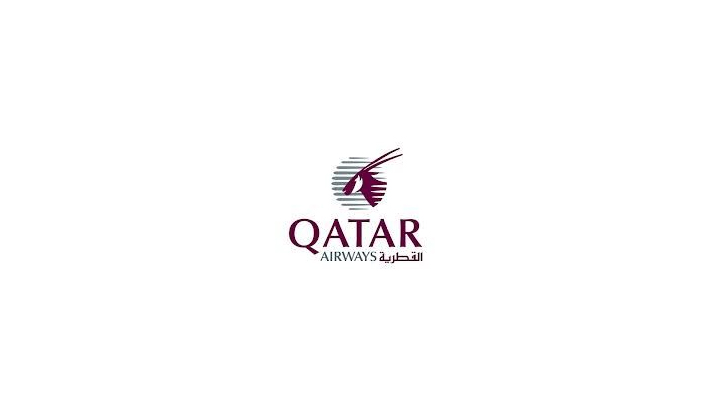 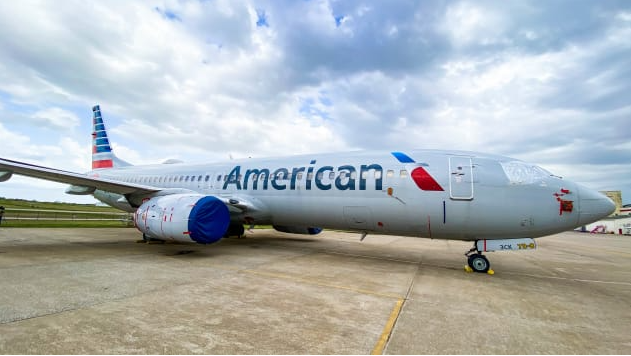 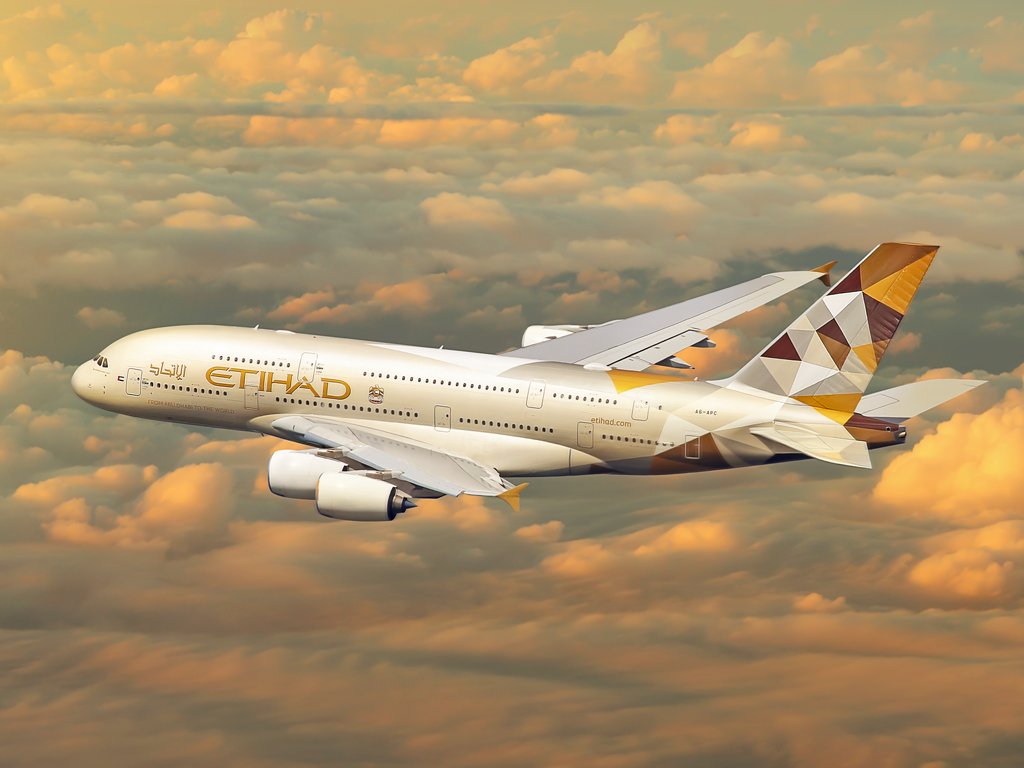