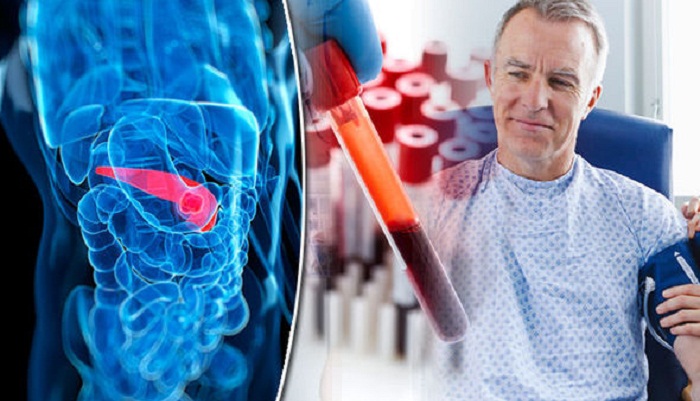 Typically, pancreatic cancer is discovered when the tumors are too large to treat. Four in five patients die within a year of diagnosis.

More than 53,000 people in the United States are diagnosed with pancreatic cancer annually. It is the fourth leading cause of cancer death.

"A long-standing concern has been that patients with pancreatic cancer are often not diagnosed until it is too late for the best chance at effective treatment," said study co-author Robert Vonderheide, director of the Abramson Cancer Center at the University of Pennsylvania.

"Having a biomarker test for this disease could dramatically alter the outlook for these patients."

Using stem cell technology to create a cell line from a patient with advanced pancreatic ductal adenocarcinoma, researchers were able to turn back the clock on the progression of the disease.

In doing so, they found a pair of biomarkers -- or identifiers in the blood -- that picked up pancreatic cancer in human cancer cells at different stages of tumor growth.

"Genetically reprogramming late-stage human cancer cells to a stem-cell state enabled them to force the reprogrammed cells to progress to an early cancerous state, revealing secreted blood biomarkers of early-stage disease along the way," said a summary of the report, published in the journal Science Translational Medicine.

The test could be done with an inexpensive, commercially available protein-detection assay, researchers said.

In principle, the test could be applied right away, though researchers cautioned they want to do further work "to be absolutely certain of the cutoff values that we have for what is a significant or likely call for disease," a spokeswoman said in an email.

"Some more work will be needed but in general the test and concept could be applied," she said.

A key population for the test would include people with a family history of pancreatic cancer, those with a genetic predisposition to the disease, or who had a sudden onset of diabetes after the age of 50.

Earlier this year, a separate team of researchers in the United States and China unveiled a new blood test for detecting pancreatic cancer.

That method involved finding a protein dubbed EphA2 found in pancreatic tumors, according the February report in the journal Nature Biomedical Engineering.