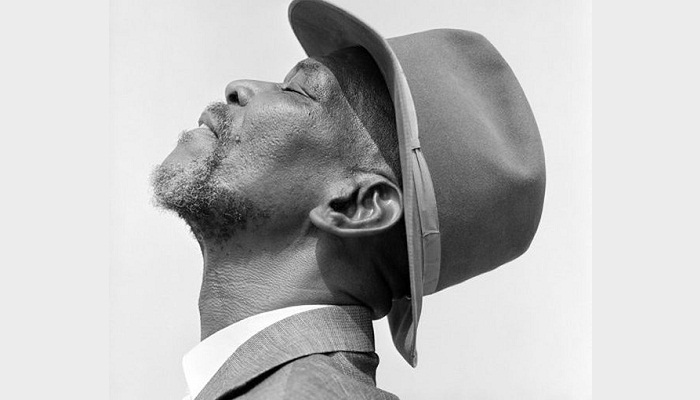 Phiri was the musician, who played on Paul Simon's groundbreaking Graceland album.

Phiri, 70, was the lead vocalist of the successful band Stimela, and gained an international audience through his work on 1986's Graceland.

"I spoke to him on Monday and he was struggling but unfortunately, there was nothing we could have done," a family spokesman told local media.

"The doctors say they tried all that they could to help him out."

Tributes poured in for the raspy-voiced singer, including from South African President Jacob Zuma.

"He was a musical giant. This is indeed a huge loss for South Africa and the music industry as a whole," Zuma said in a statement.

Phiri was known for using his music to promote social causes, especially during the apartheid era.

Some of Stimela's hits include "Whispers in the Deep" and "Phinda Mzala", a fusion of jazz with an African twist.

"Stimela was the heartbeat of South Africa. Since Stimela, no other band has influenced South African politics as they did," the singer Simphiwe Dana posted on Twitter.

The provincial government of Mpumalanga, where Phiri lived, said that Phiri would be given an official funeral.