Beauty amid the Kangla ruins

It is rainy season. The tree-lined lake surrounding a part of the Kangla Fort lies still and serene beneath the overcast sky, and as you enter the gate, another lake surrounds the place inside. Once a kingdom, the place is a small mount of a paradise in the center of Imphal, the capital of Manipur.

There is no sight of the usual fortified structure like other historical fort, as you enter this anceint place of the Manipuri kings. The fort is now in ruins. Even the entrance stands unique as it is now renovated and modified. There are more lush green pastures and trees in the complex than old red-stone structures.

The mesmerising scenic beauty of the place with temples, sacred places, samadhi, ethnic food stalls amid lotus-filled water lakes and ponds all around makes for a relaxing and blissful visit.

A walk around takes a good one day to visit all there is inside that hold not only historical but also spiritual and cultural significance of the state and its people. There is the royal palace, the museum, surrounded by a flower garden, the renovated Govindaji temple and the Hijagang temple built in 1846. And, there is the white temple dedicated to the ruling deity of Kangla - Lord Ibudhou Pakhangba. There is also the vast green expanse called Manung Kangjeibung. It was once a polo ground of the royals. There is also a glass house with a display of serpent-like huge boats which were used by the kings during the boat-race festival.

Apart from it all, there are many more places of interest that tell haunting stories of many invasions and occupations of the heritage site, apart from the British Army, which was finally handed over to the people of Manipur only in 2004.

Nunggoibi: This is where five British officers were beheaded and their heads buried. Enemy heads were buried here after performing a rite - Huiyen Lallu Chanba.

Manglen: Created in 1738, it is a sacred crematory place. The mortal remains of Manipuri kings were cremated here.

Nungjeng Pukhri Achaoba: A large pond, which is a part fo nine rivulets, is the sacred abode of abode of the supreme deity of the Manipuris - Lord Pakhangpa, a snake god. The water from the pond is used by the royal ancestors to perform rituals called Apokpa Khurumba, Pakhangba Chenghongba and Sanamahi Cheghongba and the Khayom Lakpa.

Lord Ibudhou Pakhangba Leishang: This small temple is built in the middle of the Kangla and dedicated to the supreme deity. The folklore surrounding the place is beautifully blended into the unique structure and design, of the temple.

Kangla Surung: It is a coronation ceremony site. All the Manipuri kings were coronated here with a ceremony called erat thouni, which foretold the kind of rule.

7 killed in ambush by terrorists in Manipur 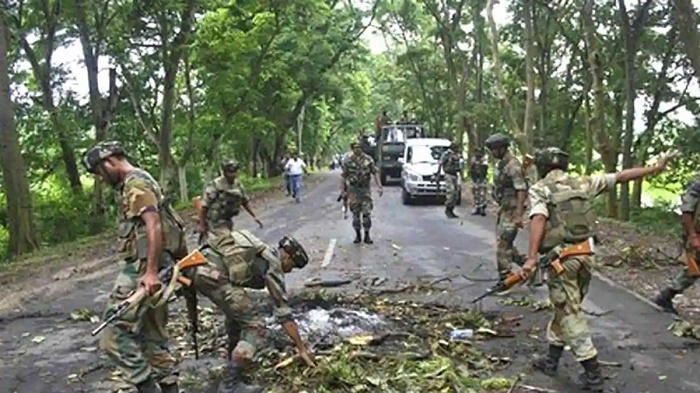 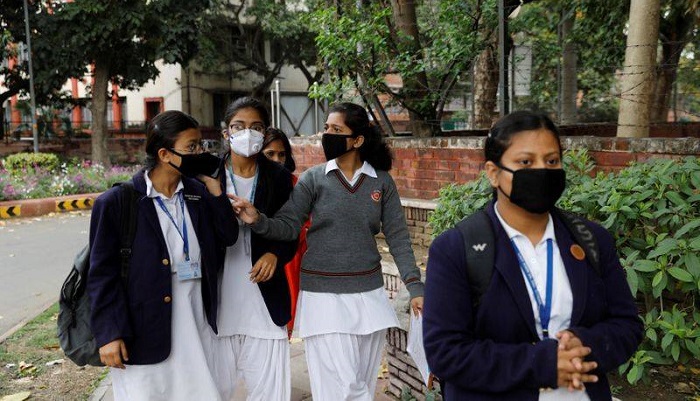 India closes border with Myanmar amid rise in coronavirus cases 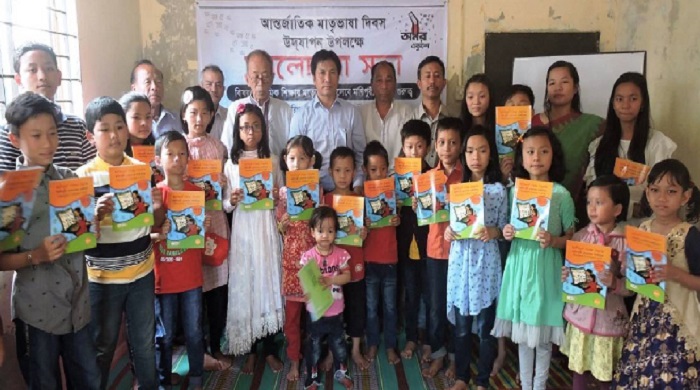 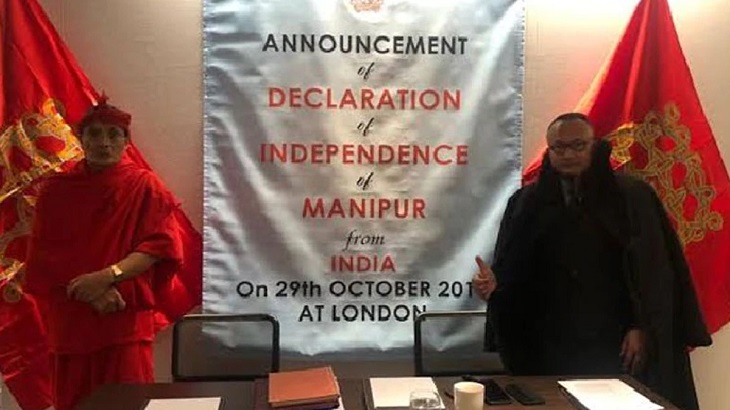 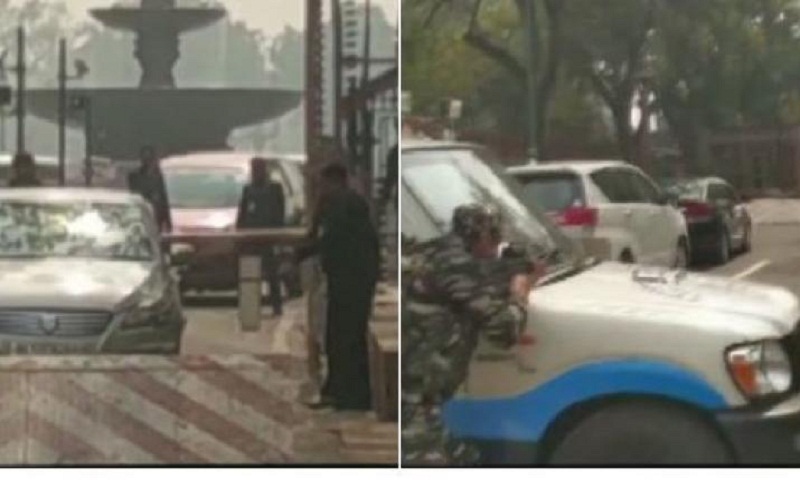