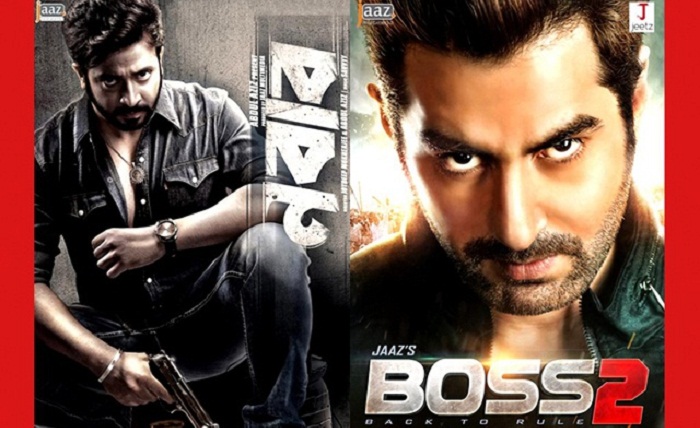 Information Ministry on Sunday has decided that the joint production movies will remain postponed till formulation of new policy for the sake of the country's film industry.

Besides, it also two more decisions—formulation of new policy for making joint production films after making the existing one time-befitting and buying of 50 HD (high definition) projectors under supervision of Film Development Corporation to add these at projection activities of cinema halls.

The decisions were taken at a meeting between the ministry and representatives of film community at the ministry Sunday.

Information Minister Hasanul Haq Inu joined the meeting as the chief guest with Information Secretary Martuza Ahmed in the chair.

As representatives of film community actor Faruk and Film Artistes' Association president Misha Saudagar presented a cluster of proposals in the meeting.