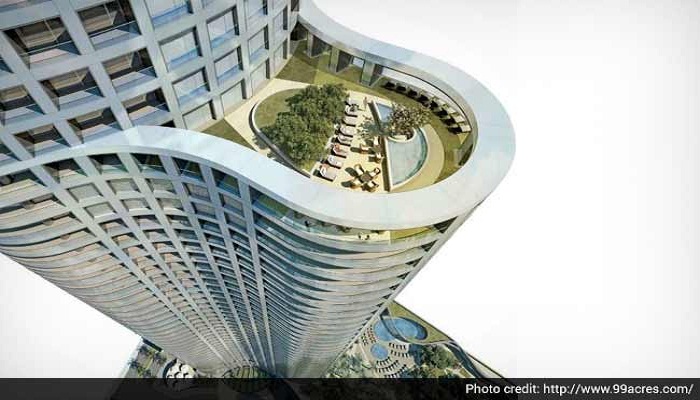 London:  Luxury apartments in a Mumbai skyscraper that's billed as the world's tallest residential building have gone on sale in the British capital with a starting price tag of 1.4 million pounds.
The Giorgio Armani-designed apartments in the World One Tower are to be completed next year and are primarily aimed at high net worth Indians or Indian-origin millionaires based in London who often visit India.
"Since the London economy has recovered, developers are now starting to launch overseas projects in the capital in order to tap into the wealthy expatriate and other international people who are based in London either part or full time," said Peter Wetherell, chief executive of high-end London estate agents Wetherell which has started selling the flats in the exclusive property.
When completed in 2016, World One Tower will have 117 storeys, making it the world's tallest residential skyscraper.
A swimming pool, gym and health club come as standard with most of the luxury apartment blocks and the complex is also expected to have cricket pitches and a pavilion.
The 442-metre high tower has been built at a cost of more than 205 million pounds and will have more than 300 luxury apartments, many of them overlooking the Arabian Sea.
Each apartment is promised a "generously sized reception room, kitchen/breakfast room, luxurious bedroom suites and beautifully appointed bathrooms."