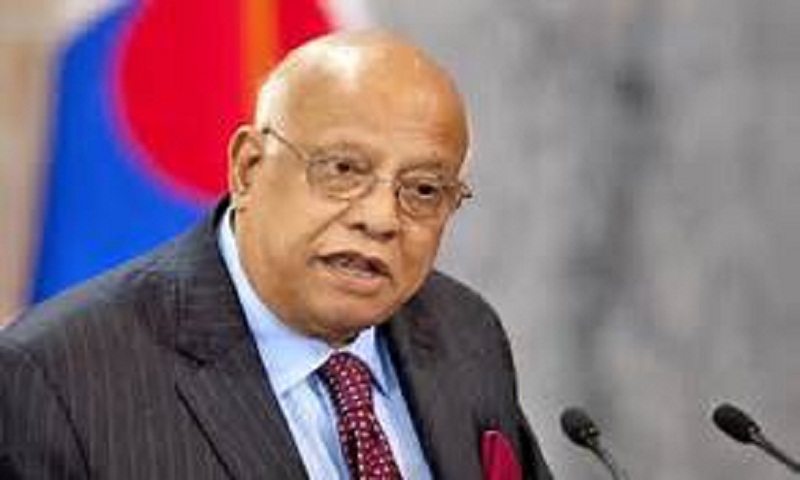 Finance Minister AMA Muhith on Saturday said that the cost of remittance transfer will be reduced soon to increase its flow to the country.

The minister made the disclosure while talking to journalists after inaugurating the newly constructed fountain in Naiyorpul area of the city on Saturday morning, reports UNB.

The minister said that the tendency of settling aboard is increasing and it is the main reason of sending less money in the country.

To increase remittance flow to country, the government will reduce remittance transfer fee from the next month, he said.

According to a report published by Bangladesh Bank, the remittance inflow into Bangladesh hit record lowest in last six years. The remittance has been decreased 14.46 percent than to last year.