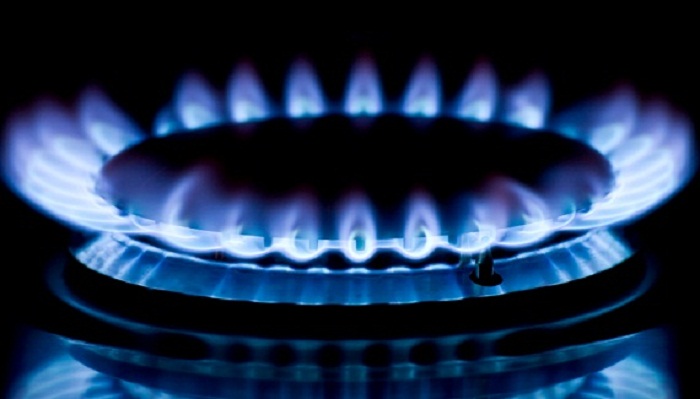 After preparing breakfast for her eight-member family, Suraya Akhter Chisty Rima, a resident of Old Dhaka, boils two pitchers of water every day for meeting their safe drinking water demand as the water supplied by Dhaka Wasa cannot be taken without purification.

"Wasa's water is not safe enough to drink it directly and that's why I boil it for almost 30 minutes twice a day to meet our drinking water demand," she said.

And then the boiled water is purified once again by a water purifier before going to drink, Rima said, adding that this water purification process increases her household expenditure.

"We're paying Dhaka Wasa for water supply...the utility agency is supposed to supply safe drinking water to the city dwellers, but it fails to do so," Rima said in a sad voice.

Not only Rima, but also other households of Dhaka city boil water every day burning huge gas supplied by the government in order to meet their drinking water demand, causing a huge loss to public money.

Dhaka Wasa (Dhaka Water Supply and Sewerage Authority) now supplies a total of 245 litres of water every day against the city's demand of 242 litres. About 78 percent of Dhaka Wasa's water comes from underground sources while only 22 percent from surface ones.

Wasa officials claimed that the water supplied by Dhaka Wasa is safe for drinking, but it is contaminated during its supply to city dwellers due to widespread leakages in its pipelines.

According to data of Titas Gas Transmission and Distribution Company Limited (TGTDCL), there are around 17.69 lakh household gas burners -- both single and double ones.

TGTDCL engineer Md Sajjad Hossain said a single burner burns 12 cubic metres of gas per hour while a double burner 21 cubic metres. And the Bangladesh Energy Regulatory Commission has recently fixed the price of per cubic metre gas at Tk 32.

Analysing all the data, UNB finds that if the city households, which got gas connections, burn gas 30 minutes on average a day to boil water for their drinking purpose, they use around 1.8 crore cubic metres of gas in only boiling water and its price stands at Tk 58 crore.

Prof Dr Md Mujibur Rahman, a teacher of Department of Civil Engineering at Bangladesh University of Engineering & Technology (Buet), said as there are faults in the water supply system of Dhaka Wasa, sewerage water enters Wasa's pipelines, polluting its water.

Many city dwellers alleged that they are getting dirty water due to the negligence of Dhaka Wasa and sometimes it is even unsuitable for household use due to its bad smell.

"When I open a tap for water, I frequently notice something black in water. And the water pouring from the tap is extremely stinky, which discourages me to use it. But, we've nothing to do without using the dirty water," said Moshiur Rahman, a resident of the city's Shantinagar area.

Contacted, executive engineer of Dhaka Wasa Md Abdur Razzaque said there is a little bit of bad smell in the water being supplied from Saidabad Water Treatment Plant, but the water is not harmful to health.